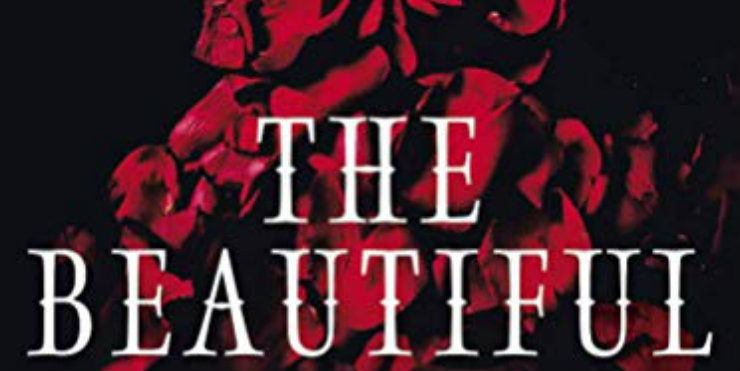 See The Beautiful in our catalogue

"In 1872, New Orleans is a city ruled by the dead. But to 17-year-old Celine Rousseau, it's also a safe haven after she's forced to flee her life in Paris. Quickly enraptured by the vibrant city, from its music to its extravagant soirées and even its danger, she becomes embroiled in the city's glitzy underworld, and particularly the group known as La Cour des Lions. But when a body is found in their lair, Celine is forced to battle her attraction for the group's enigmatic leader, Sébastien Saint Germain, and suspicions about his guilt, along with her own secrets.

"As more bodies are discovered, New Orleans becomes gripped by the terror of a serial killer on the loose. But when she finally takes matters into her own hands, she finds herself caught in the midst of an age-old feud between the darkest creatures of the night, where the price of forbidden love is her life."

It’s official: vampire fiction is back, and this sumptuously-written example that blends romance and mystery had me utterly entranced.

Ahdieh certainly knows how to create witty, sharp-tongued and strong women that define convention and Celine and Odette, my favourite characters in this book, are no exception. I loved how Odette was an openly gay woman despite the disapproval and danger she faced.

The writing is just stunning, entwining a pulse-quickening romance with a gripping murder mystery and occasionally including the perspective of the killer themselves. The mysterious and atmospheric setting is just perfect for a story where characters have to contend with a gilded cage of elitism and carefully constructed appearances.

The Beautiful is an elegant, interesting instalment of an apparent vampire renaissance in YA that I look forward to seeing continue.