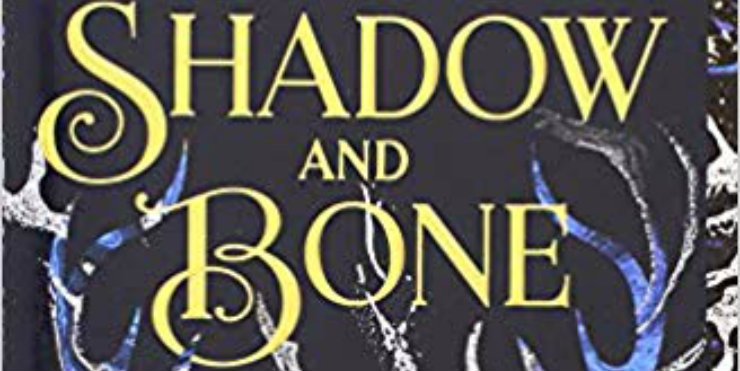 See Shadow and Bone in our catalogue

"The Shadow Fold, a swathe of impenetrable darkness, crawling with monsters that feast on human flesh, is slowly destroying the once-great nation of Ravka. Alina, a pale, lonely orphan, discovers a unique power that thrusts her into the lavish world of the kingdom's magical elite - the Grisha. Could she be the key to unravelling the dark fabric of the Shadow Fold and setting Ravka free?"

Leigh Bardugo weaves a lush fantasy world with a wonderfully imaginative magic system in her debut, Shadow and Bone. This book is packed with magic, politics, characters you'll love, characters you'll hate and ones you'll love to hate. It's set in a Russian-inspired world and draws on that history and culture, so it feels a lot more grounded and real than a lot of other fantasy books. It's super fast-paced and exciting - I don't think I've read something so gripping and unputdownable in a long time.

Shadow and Bone is not hugely complicated or long like many high fantasies, so if you're just looking to get into fantasy or you're on the younger end of YA, I think this would be a perfect place to start. But be warned - this book only scratches the surface and once you're drawn in to Bardugo's world of 'Grisha' magic you won't be able to stop!

Netflix has just announced that it's developing a show based on Bardugo's GrishaVerse (this trilogy and the subsequent Six of Crows duology), so make sure you're ready for the big release by reading the books first!