My Suffolk Story competition is now closed. Thank you to everyone who entered. The winners will be announced soon!

Get involved with our children's writing competition!

We're launching a children's writing competition as part of this year's Festival of Suffolk.

The Festival of Suffolk is a celebration of Suffolk and showcases the best of what the county has to offer. This year's festival will also mark the Queen's Platinum Jubilee.

The theme of the writing competition will be Suffolk and the environment, with the prompt, 'What do you love about the outdoors in Suffolk?' to get children inspired. This could be the wonderful countryside, the beach, your local park, street or anywhere outside.

The My Suffolk Story writing competition is suitable for children aged 5-14, with three categories for Key Stage 1, 2 and 3 children. There will be a winner and a runner-up for each category.

Meg Rosoff was born in Boston, educated at Harvard and St Martin’s College of Art, and has lived in London since 1989. Her first novel, How I Live Now, sold more than a million copies worldwide and was made into a feature film starring Saoirse Ronan. She is the author of nine novels, four picture books and the McTavish series for younger readers. She has won or been shortlisted for 24 international book prizes, is a member of the Royal Society of Literature and an honorary Fellow of Homerton College, Cambridge University. She was awarded the Astrid Lindgren Memorial Award in 2016.

Sophie Green is the author of the Potkin and Stubbs spooky detective series. She has a degree in zoology and an interest in folklore and urban legend. She was born and still lives in East Anglia and works as a children’s librarian for Suffolk Libraries.

Amber Spalding is currently studying for a Masters in Creative in Critical Writing at the University of Suffolk. She is an avid reader and writer, with her poetry published in various literary magazines. Her first poem, Homesick, was published by Heartland Society of Women Writers in 2021. In the same year, Amber’s reimagined folktale The Witching Hour, was published in Suffolk Folk: East Anglian Tales for the 21st Century, and has since appeared on Felixstowe Radio and BBC Norfolk reading her story. She is passionate about getting young people involved in storytelling and is currently running creative writing workshops in a local school. 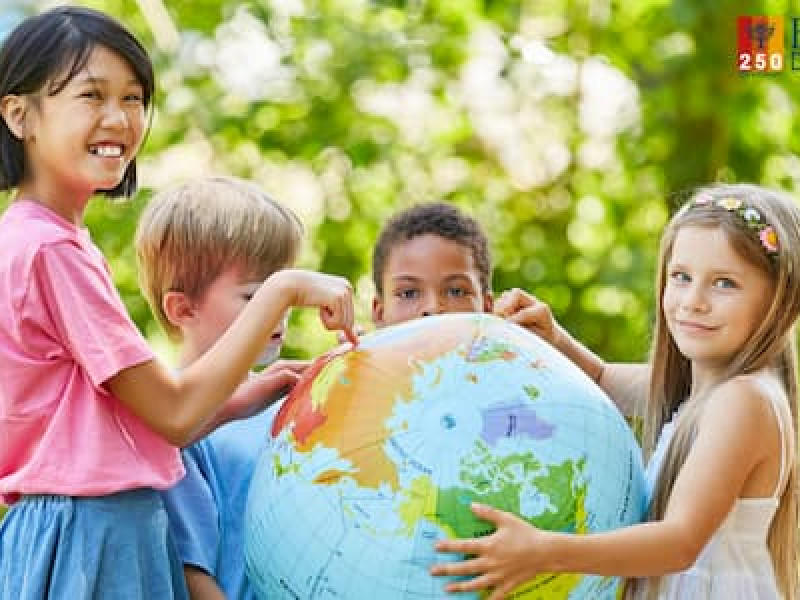 Get ahead with your children’s homework with these quality, trustworthy resources. 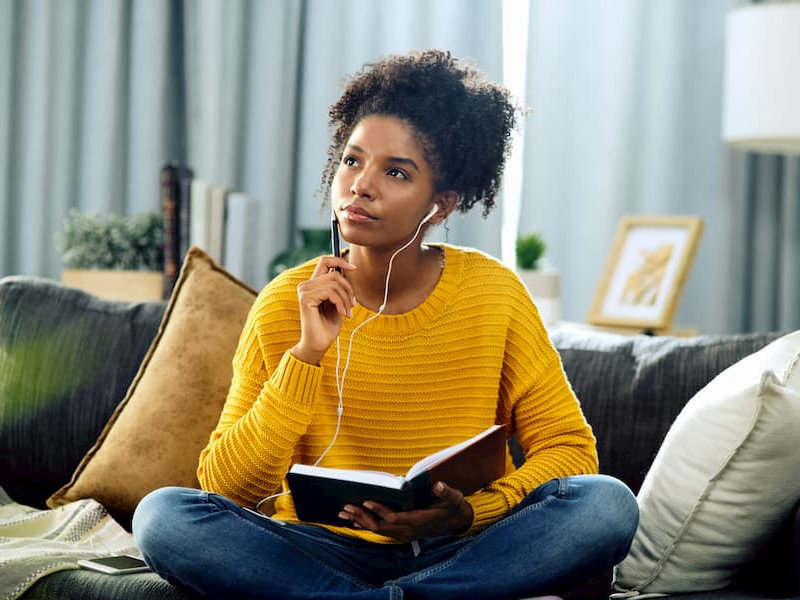 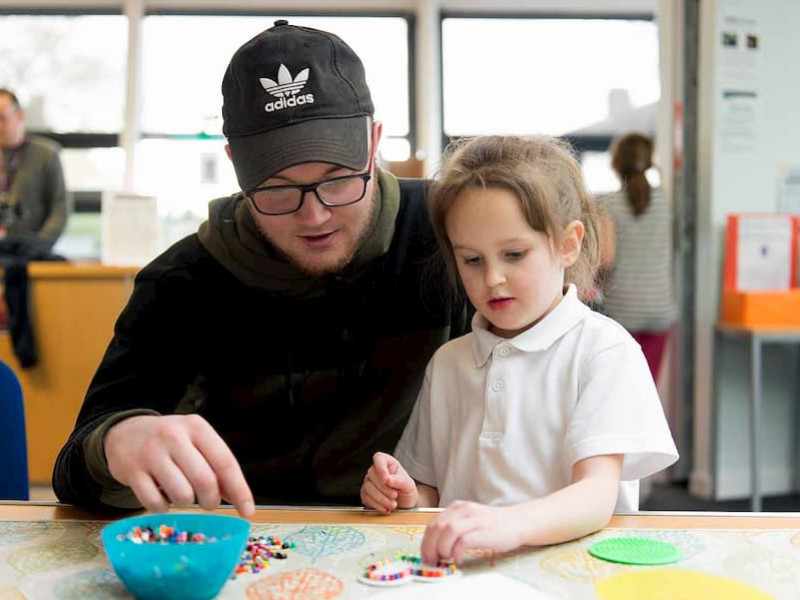 Advice and reading lists to help you raise a family.