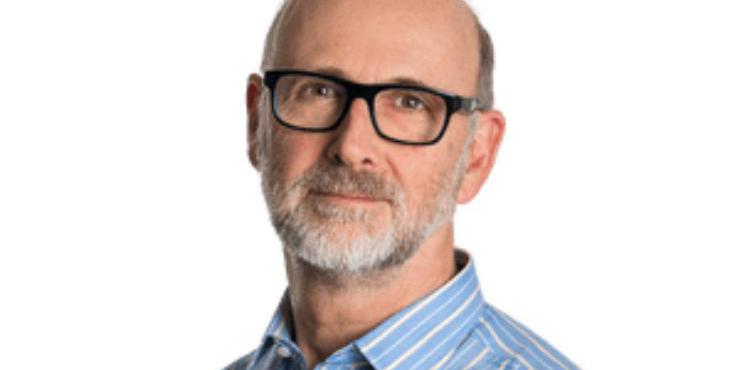 Luke Jennings is a British author and journalist. In 2018 Luke published Codename Villanelle which became the basis for the hugely popular BBC series Killing Eve. Killing Eve: Die For Me was published this year.

In 2010 he wrote Blood Knots which was a memoir about fishing but also "childhood innocence, paternal love and his friendship with the 'charismatic, enigmatic" man who was later killed by the IRA while working as an intelligence officer in Ireland. Blood Knots was shortlisted for the 2010 BBC Samuel Johnson Prize.

Luke will also be well known to younger Suffolk readers for the Stars series of books he wrote with his daughter Laura.

Luke has also written for Vanity Fair and The New Yorker and for 13 years he was the dance critic for The Observer.

I grew up with adventure stories. Historical novels by Rosemary Sutcliffe and Henry Treece, tales of magic by CS Lewis and Alan Garner. I loved Treasure Island and King Solomon's Mines. Later there was Ian Fleming, Len Deighton and John Le Carré. I always enjoyed writing and have earned my living that way since I was in my thirties.

I'm glad that Blood Knots has resonated with readers. It began as an enquiry into what makes people take up fishing, and why they remain so passionate about it throughout their lives. Inevitably the book is about more than fishing.

My fictional characters come to me pretty much fully formed. Where Eve, Villanelle and the rest of them come from, who knows? Not me.

I don't 'picture' my characters in that way. It's more a matter of looking out of their eyes than looking at them.

More novels, more TV! Other than that I can't say...

Please support local libraries and bookshops. They're our lifeblood, as readers and writers alike.

I was born in a bed once owned by Napoleon's stepdaughter.