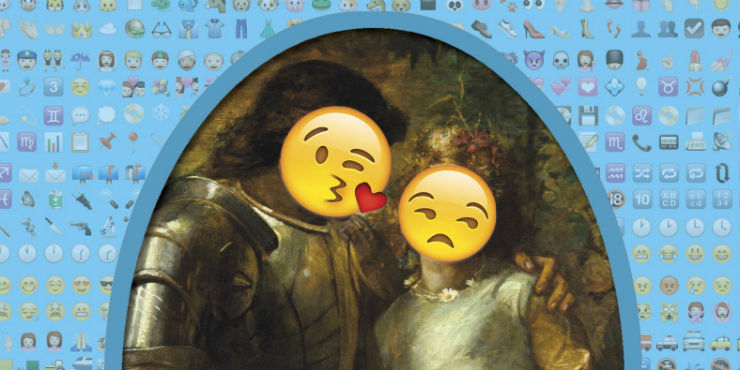 The Shakespeare stealer by Gary Blackwood

A young boy is sent to steal Shakespeare’s new play, Hamlet, but becomes involved with Shakespeare and his group of players. Will he betray his new friends to avoid the vengeance of his brutal master?

By the picking of my nose by Martin Chatterton

A tingle ran down Willy’s spine. Or possibly it was a rat. It was hard to tell, so closely packed was the audience. Whatever it was, Willy knew one thing: he wouldn’t have swapped places with anyone!

King of Shadows by Susan Cooper

Nathan Field, a talented young actor, arrives at the newly rebuilt Globe Theatre in London to play Puck in A Midsummer Night’s Dream. As rehearsals begin, eerie echoes of the past begin to haunt Nat, and he falls sick with a mysterious sickness. When he wakes, Nat finds himself in 1599, an actor at the original Globe.

Olivia and her friends are auditioning for a production of Romeo and Juliet in the West End. It makes Olivia realise just how much she wants to be an actress, like her mum was. But her father asks her to perform with him in a high-wire stunt instead. How can she choose between her parents?

Jelly’s volunteered to help with (been roped into) the school’s performance of Romeo and Juliet and has to watch while her Romeo, Sandy, stars alongside annoying Cicily Fanshaw. Will Jelly be able to woo Sandy with her musical ability, or will it take something bigger, madder and more extraordinary to catch his eye?

Road to London by Barbara Mitchelhill

Thomas is desperate to join ‘the players’, he’ll do anything to watch them perform, even skip school and risk a caning. But when Thomas’s rule breaking gets him in trouble with more than just his school master, he has to flee his home and make his way to London. Here he meets his hero, Shakespeare, and his players.

The door in the moon by Catherine Fisher

It’s Midsummer’s Eve and Oberon Venn must choose between staying mortal or losing his soul.

Will Shakespeare and the pirate’s fire by Robert Harris

When Will Shakespeare gets mixed up in poaching, his father sends him away from Stratford in a band of travelling actors. When in London, a storm forces them to take refuge at the house of Queen Elizabeth I’s astrologer.

She is young, beautiful, and desperately in love with a man who cannot return her affections without arousing suspicion. His name is Hamlet; her name is Ophelia; and this is their untold story.

The fool’s girl by Celia Rees

Violetta and Feste have come to London to rescue the holy relics taken from the church in Illyria by the evil Malvolio. Their journey has been long and their adventures many, but it is not until they meet the playwright William Shakespeare that they get to tell the entire story from beginning to end!

Mrs. Baker hates Holling Hoodhood. There’s no two ways about it, as far as he can tell. From the minute he entered her classroom she had it in for him and he’s trying not to become paranoid. Now because half the kids in his class are Jewish and half Catholic, every Wednesday Holling (a Protestant through and through) is stuck alone with Mrs. Baker while the other kids go to Hebrew School or Catechism for the afternoon. And what has this evil genius dreamt up for our poor young hero? Shakespeare. He has to read it and get tested on it regularly with the intention (Holling is sure) of boring him to death. The thing is, Holling kind of gets to like the stuff.

Prince of Shadows by Rachel Caine

In the Houses of Montague and Capulet, there is only one goal: power. The boys are born to fight and die for honour and – if they survive – marry for influence and money, not love. The girls are assets, to be spent wisely. Their fates are written on the day they are born. Benvolio Montague, cousin to Romeo, knows all this. He expects to die for his cousin, for his house, but a spark of rebellion still lives inside him. At night, he is the Prince of Shadows, the greatest thief in Verona – and he risks all as he steals from House Capulet. In doing so, he sets eyes on convent-bound Rosaline, and a terrible curse begins that will claim the lives of many in Verona.