Every day until Christmas Eve, stock librarian Sophie will recommend one of our brilliant new Christmas books for children. Today’s book is Top Elf, by Caleb Zane Huett. 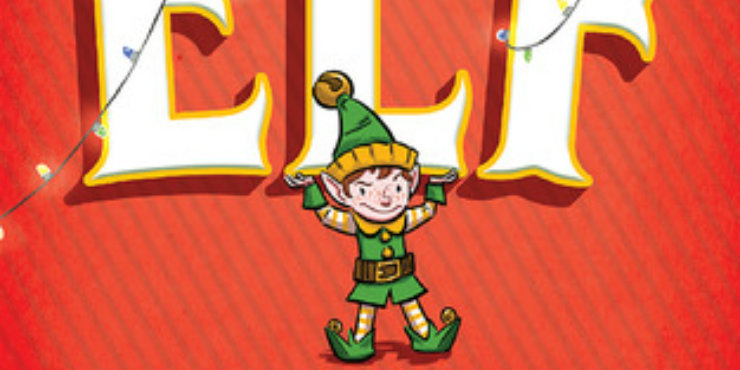 “But then Santa rocks the North Pole with a surprise announcement! He’s decided this is going to be his last year in the Big Red Suit - and instead of letting his oldest son, the unfortunately named Klaus Claus, take over, he’s opening up the job to any kid who wants to apply - Claus or elf. The Santa Trials have begun!

“Ollie and Celia enter the contest, having no idea whatsoever that they’ll soon have to squeeze through impossible chimneys, race runaway sleighs, sweet-talk a squad of rowdy reindeer, and consume cruel amounts of cookies and milk. It’s both an adventure and a survival test, far beyond what any elf or Claus has been asked to do before. But whoever rises to the top will get a reward even bigger than Christmas.”