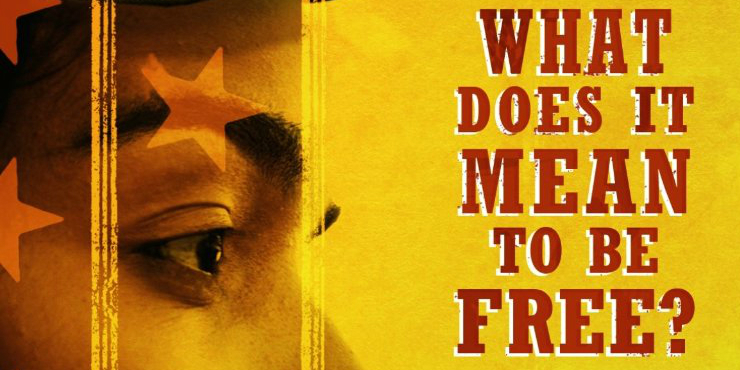 Winner of the 2015 Cilip Carnegie Medal for children’s literature, this is a novel set just after the American Civil War. Freed from a childhood of slavery, Charley O’Hara joins the army for want of anything else to do but it soon becomes clear that inequality is far from eradicated as the army is enlisted to force native Americans from their land.

Inspired by the real life story of an African-American slave who disguised herself as a man to join the army, Charley is also a young woman who is no stranger to violence and all too quickly hardens herself to the reality of the situation. Yet Charley’s hidden strength and spirit shines through in this skilfully crafted novel making this an enjoyable and poignant read. While for many the adventures and horrors of the Wild West are familiar territory, Landman evokes the era afresh for a new generation, dealing head on with big issues in a well driven narrative.

Order Buffalo soldier from our catalogue →