Monday 16 September marks ten years since Gainsborough Community Library moved into its current building. Everyone is invited to attend its birthday celebration, featuring activities for all ages, on Saturday 14 September. 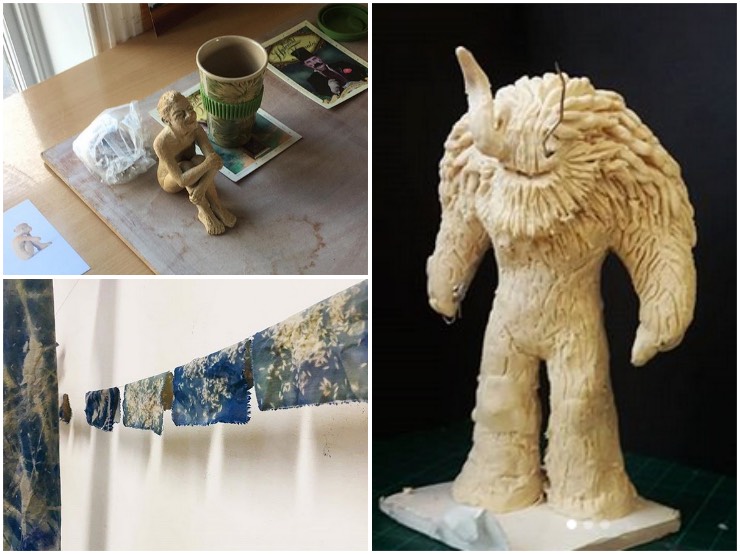 Last week (12-16 August), Hadleigh Library hosted their very first BLOC Lab, with five East Anglian artists from different disciplines creating and working alongside each other in a library space. 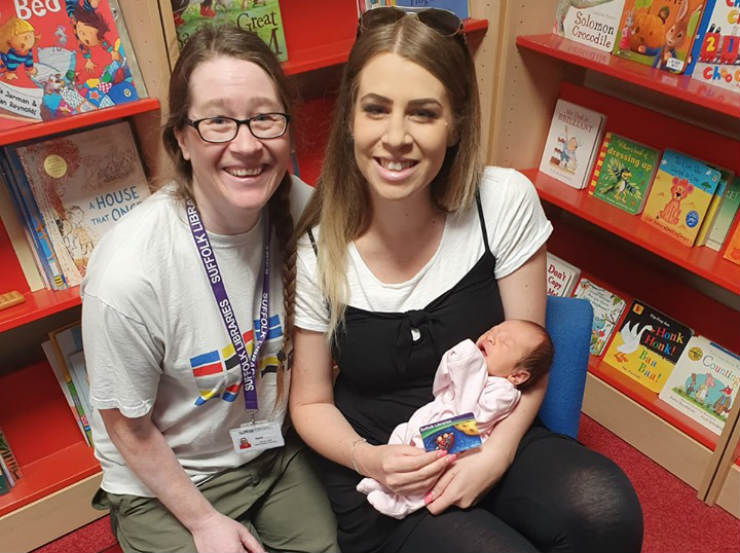 When new mum and schoolteacher Lucy Gildroy took her newborn daughter Summer into Lowestoft Library, she did so with one goal: to sign Summer up for her very first library card.

Suffolk Libraries has announced the top ten favourite children’s books in Suffolk, as voted for by the county’s library users.

Three libraries are raising funds by challenging people to walk or cycle between their sites. 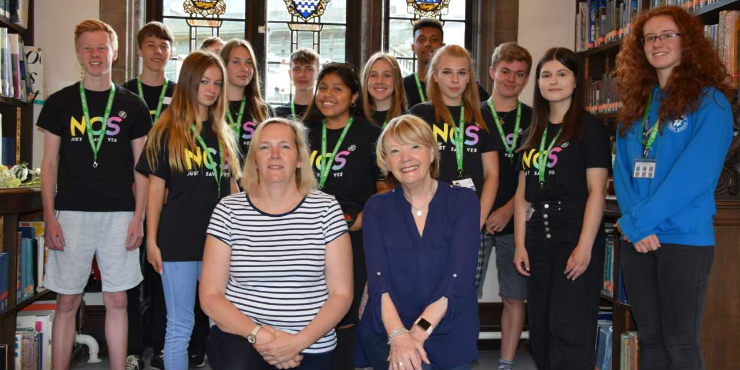 This week, a group of twelve National Citizen Service volunteers assisted with services and activities at Ipswich County Library and learned about the many things the library offers.

This Thursday (1 August) marks seven years since Suffolk Libraries was launched as an independent and charitable organisation which now runs the county’s library service on behalf of Suffolk County Council.

Suffolk Libraries has a new strategy for the future. 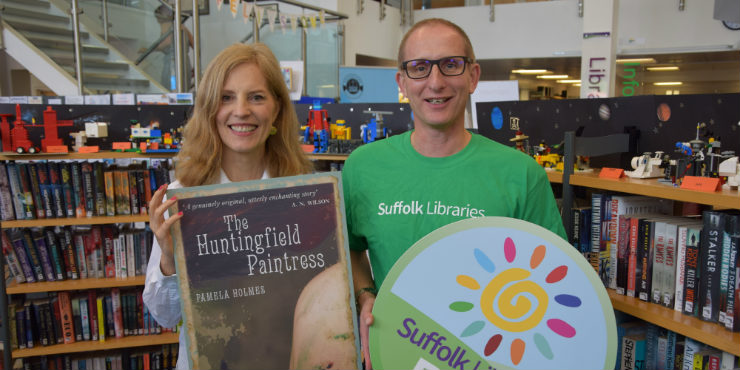 Suffolk Libraries has officially launched a day of celebration to generate support for the county’s library service. The first ever Suffolk Libraries Day will take place on Saturday 12 October 2019.