Suffolk Libraries has welcomed Suffolk County Council proposals which will provide stability for the county’s library service over the next four years.

Suffolk Libraries is pleased to announce that Bruce Leeke will be the organisation’s new chief executive, taking over from Alison Wheeler in early 2018.

Suffolk Libraries and Suffolk County Council are working together on plans which would mean a brand new library in Eye.

Sudbury Library are holding a special presentation event this Saturday (4 November) to announce the winners of a children’s writing competition and launch an anthology of all 44 entries.

Several Suffolk libraries will be hosting performances of Librarian Theatre's new experimental adaptation of Alice in Wonderland, Alice in the Cuckoo's Nest, in December. 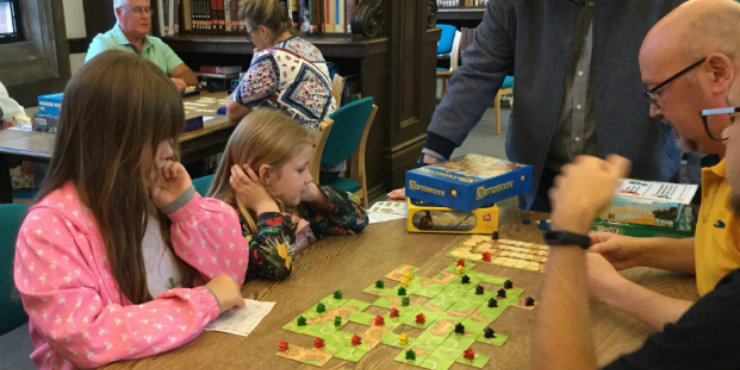 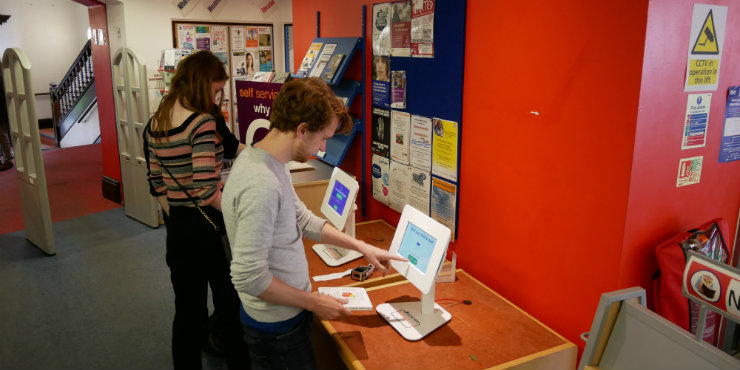 We recently installed new self-service machines in our libraries. Let’s take a close look at how we made our new system flexible, so we could use it in different situations at minimum cost and work.

Three Suffolk libraries will be taking visitors on a journey to where magic and myth began with Harry Potter: A History of Magic.

We held our fifth AGM on 28 September. The event was attended by nearly 120 people including representatives from our 44 library community groups.