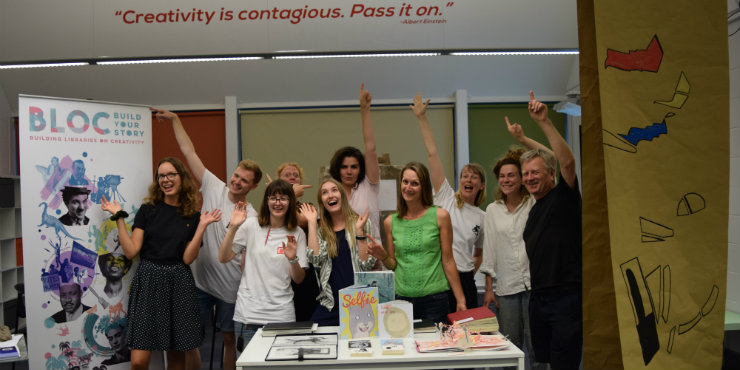 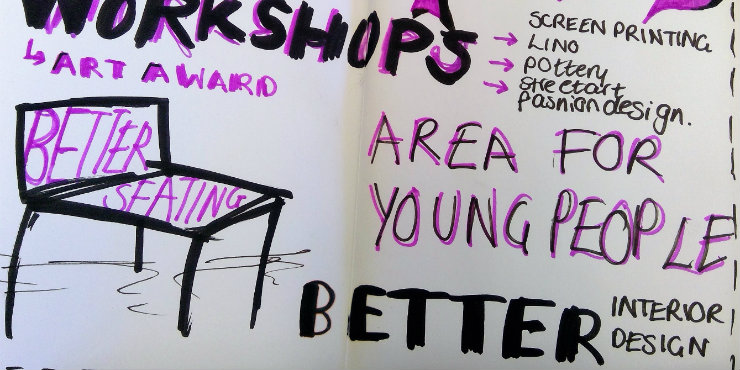 Arts programme coordinator Melissa Matthews talks about the next big step in the development of the Suffolk Libraries Arts Programme.

Suffolk Libraries has launched an exciting new eLibrary service giving anyone with a library card free online access to a wide range of top newspaper and magazine titles from around the world.

Several of our libraries have recently changed their telephone numbers. 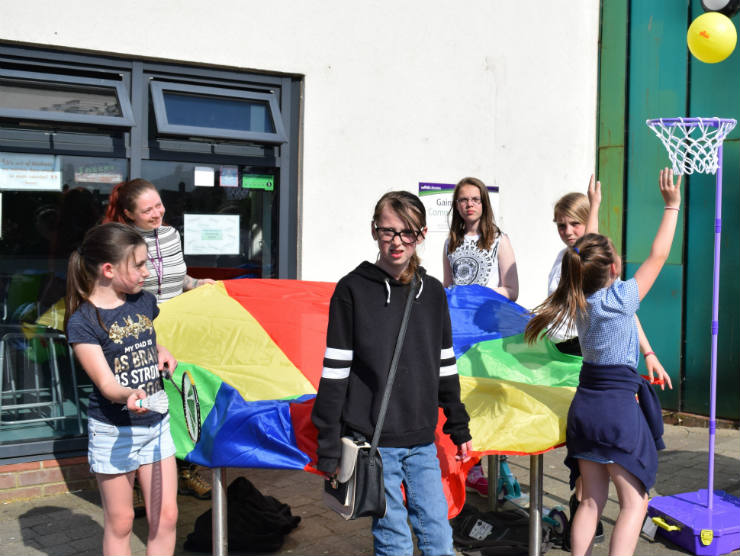 Suffolk Libraries is doing its bit to make Suffolk the most active county, with six libraries now offering a range of sports equipment for customers to borrow.

Bungay Library will be closed from Tuesday 10 - Wednesday 18 July for refurbishment and redecoration. It will reopen at the usual time of 9am on Thursday 19 July.

Beccles Library will be closing for one week in June for refurbishment and improvements.