Leiston Library are asking local people how they use the library.

The new Eye Library is due to open its doors for the first time next week - at 2pm on Thursday 24 January.

Suffolk Libraries has recently been working with Macmillan Cancer Support to provide new and updated information leaflets about a range of cancer related issues from our libraries. 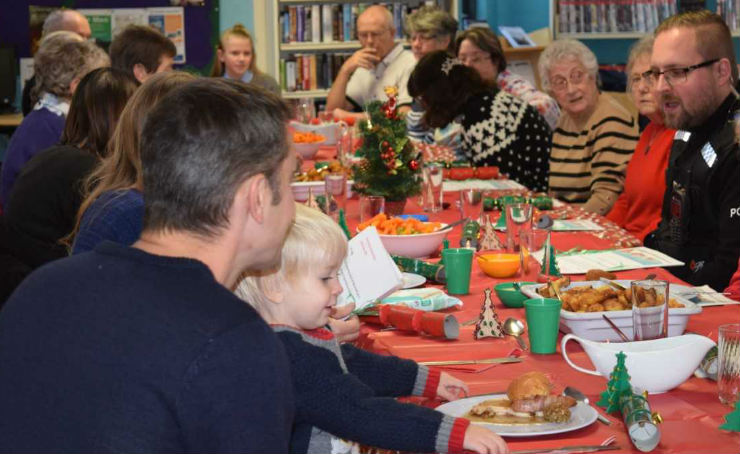 The Friends of Ixworth Library are delighted to announce that Lady Carlisle has agreed to become a patron of the library.

The date for the opening of the new library in Eye has been confirmed as Thursday 24 January 2019. The current library will close for the last time on Sunday 13 January 2019. 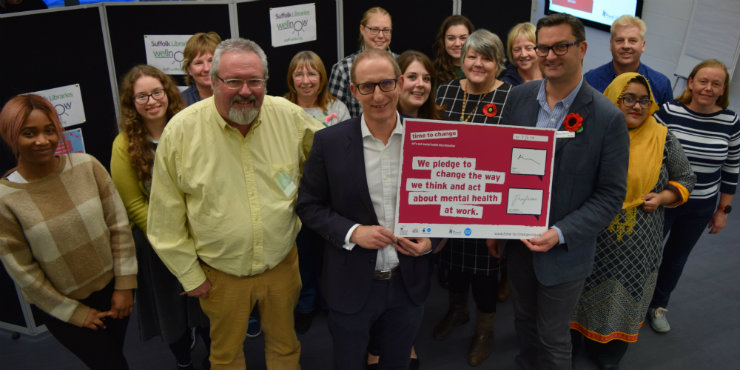 Suffolk Libraries has signed an employer pledge with Time to Change, the growing social movement run by charities Mind and Rethink Mental Illness which supports people to open up about mental health problems. By signing, we are committing to change the way we all think and act about mental health in the workplace.