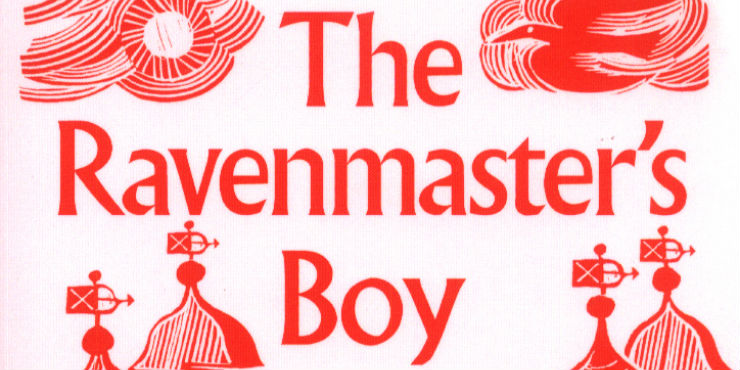 See The Ravenmaster’s Boy in our catalogue

Young Kit finds himself on a plague cart, surrounded by the dead bodies of his family, before he is rescued and adopted by the Ravenmaster. His new home is the Tower of London and he soon finds he can speak the language of the big black birds that inhabit the foreboding towers, a skill which proves useful when he finds himself embroiled in a dangerous web of intrigue and secrecy in one of the period’s bloodiest times.

The Tudor period is such a fascinating period of this nation’s history and it holds such a wealth of great stories. Mary Hoffman has crafted a gem of a book with her take on the fall on Anne Boleyn. She reels you into this rich, immersive world that she’s created with a new perspective on some of history’s darkest moments. She puts a new spin on a story that we all thought we knew, with deliciously fun sub-plots and ever-so-subtle hints of the tangled romances of the Tudor court.

The Ravenmaster’s Boy is an enthralling, immersive glimpse into history. I would recommend this for older readers only, as it features some descriptions of beheadings.