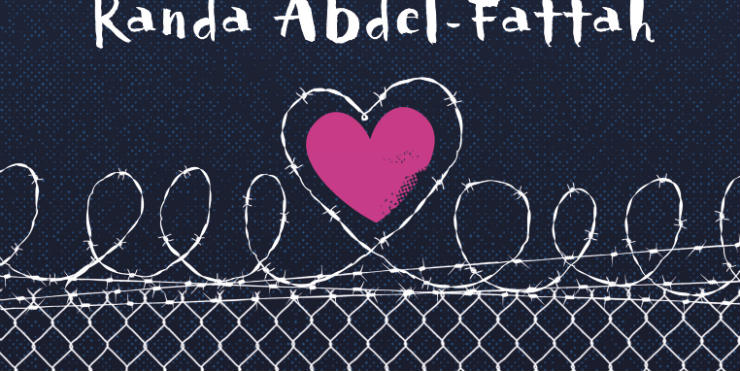 See The Lines We Cross in our catalogue

“Michael is drawn to his new classmate Mina, but they’re on opposite sides of an issue that’s tearing their town apart. His parents are part of an anti-immigration group, while her family have fled their besieged home in Afghanistan. As tensions rise, lines are drawn and both must decide what they want their world to look like, no matter the cost.”

This book is just brilliant. It is beautiful, has good character growth and is simply everything you could want from a YA novel.

Both main characters are very compelling, with their dual narration really helping you understand them and see how they change over the course of the novel. Mina is a smart, sassy and awesome girl who is not afraid to stand up for herself, whereas Michael discovers his own voice. That kind of growth, from a “lazy” character to someone who is confident enough to stand up for what he believes in, is quite rare in YA, so it was a refreshing change.

Abdel-Fattah does not shy from tough subject matter either. She deals brilliantly with casual racism, hate speech and the whole issue of immigration. The book was so powerful and relevant that I just couldn’t get it out of my head.

The Lines We Cross is a brilliantly written, thought-provoking novel that will stay with you long after the final page.