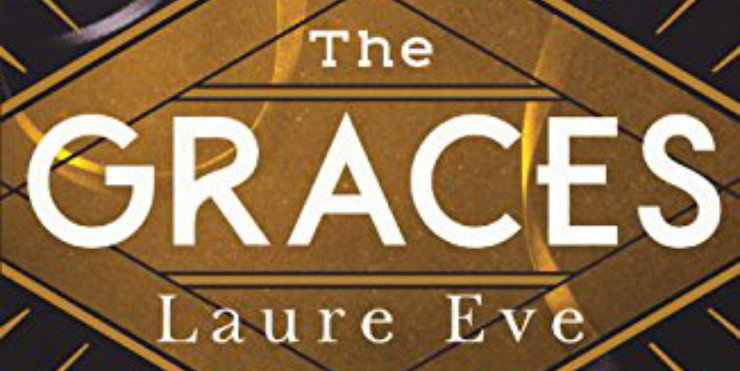 See The Graces in our catalogue.

“Everyone said the Graces were witches.

“They moved through the corridors like sleek fish, ripples in their wake. Stares followed their backs and their hair.

“They had friends, but they were just distractions. They were waiting for someone different.

“All I had to do was show them that person was me.”

Like everyone else in her town, River is obsessed with the Graces, attracted by their glamour and apparent ability to weave magic. But are they really what they seem? And are they more dangerous than they let on?

The Graces is amazing. It’s one of those books that just grabs you and refuses to let go. I got it from the library, went home and couldn’t put it down. This is a series to watch as I believe it’s going to be massive.

Laure Eve is onto a winner with this novel which is set to be the first in a new series aimed at teenagers. Magic, notoriety and obsession spin together into an enticing tale where nothing is quite as it seems.

The book is reminiscent of We Were Liars with its dreamy but dark tone, strong narrative and twists that leave you breathless.

I also love the fact that you know nothing about the narrator, even the name she uses is only decided about halfway through the book. Again, this adds to an increasingly dark and enigmatic tone.

All I can say is borrow this book and just read it. Clear your day though, as you won’t get anything done until you’ve finished this book.