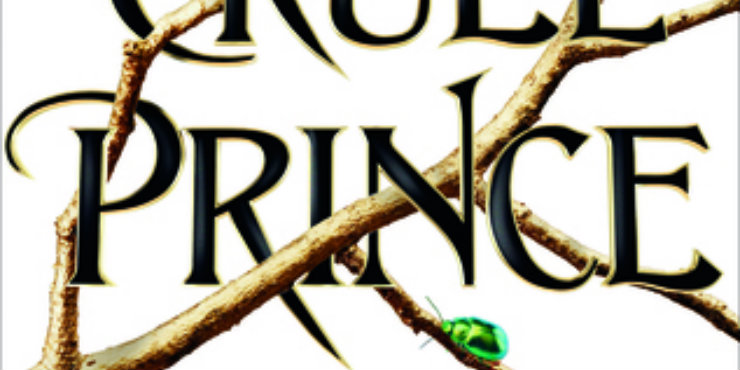 See The Cruel Prince in our catalogue

“One terrible morning, Jude and her sisters see their parents murdered in front of them. The terrifying assassin abducts all three girls to the world of Faerie, where Jude is installed in the royal court but mocked and tormented by the Faerie royalty for being mortal.

“As Jude grows older, she realises that she will need to take part in the dangerous deceptions of the fey to ever truly belong. But the stairway to power is fraught with shadows and betrayal. And looming over all is the infuriating, arrogant and charismatic Prince Cardan.”

Holly Black certainly knows how to start a series. The Cruel Prince is intriguing, atmospheric and really dark.

It’s all about wanting to belong in a world that doesn’t quite accept you, and features one of the most manipulative, untrustworthy narrators I’ve seen in a while. Jude is a fierce protagonist who unabashedly craves power to get respect. Her family dynamic is incredibly gripping, as are the political intrigues of the Faerie Court. Every aspect of the Faerie world was really well built, bringing a believable, cohesive kingdom to life.

The Cruel Prince is a beautifully crafted, awesome start to a series that I will definitely be continuing. At times, the action can be mildly graphic, so maybe younger readers should proceed with caution.