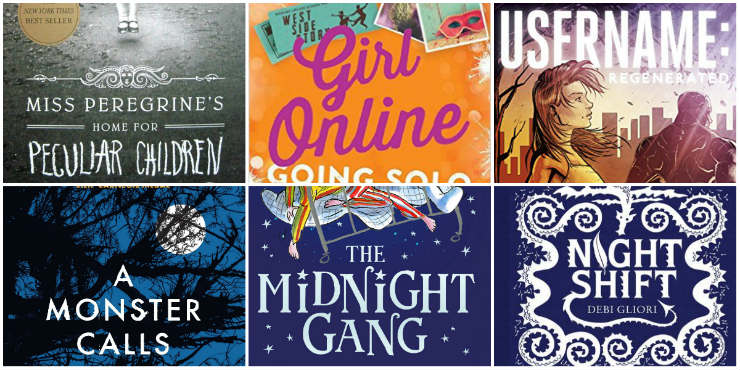 Stoke High School’s Friday Book Club is made up of year 8 and 9 students who meet at Stoke Library at lunchtime on Fridays for book-related chat and activities. They choose books from the library to read and review. 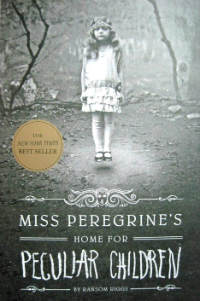 Miss Peregrine’s Home for Peculiar Children is about a boy, Jack, who has a kind of power: he can see things that nobody else can see. His grandpa was the same.

Jack is a Peculiar. When he discovered his powers, he did not want them, until he knew he had them for a good reason.

My favourite part is when a strong little girl carries Jack because he got knocked out.

I recommend this book because it helps you discover another world. 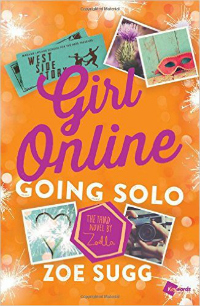 Girl Online: going solo is about a girl called Penny Porter. It’s a romance and adventure.

A troubled girl who struggles with anxiety is following her dream job but she is worried about her absent ex-boyfriend, Noah, even though a new boy, Callum, likes her, and she likes him. I like the ending as it explains what is happening.

My favourite part is when Penny is trying to move on with Callum but it’s ruined when he calls her family tradition ‘dumb’.

I definitely am recommending this book to my friends. I also recommend this book to people who struggle with anxiety and like a little bit of adventure. 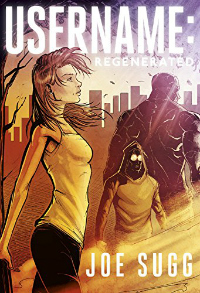 Username: regenerated is the sequel to Username: Evie.

The main character, Evie, has left someone behind in ‘e.scape’ (the virtual world her father created for her) and now she can’t return to the world. In this book, you get to know more about the characters, and their past lives.

If you like short reads, then you will enjoy this, but you should read Username: Evie first!

A Monster Calls, by Patrick Ness, reviewed by Mercedes Knox 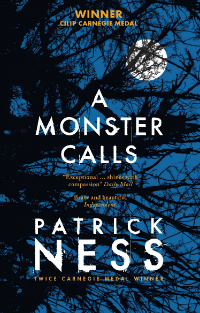 Conor, who everyone ignores and is treated differently by his teachers since his mum fell ill from cancer, unknowingly calls a monster during a terrible nightmare.

I liked how this book emotionally connected to me. I also liked the suspense, as I got to guess at what happened at the end.

I liked everything about this book. My favourite part was when the monster tried to get Conor to tell the truth, but he couldn’t because the truth wasn’t good.

The Midnight Gang, by David Walliams, reviewed by Sian Young 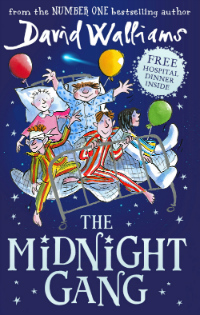 The Midnight Gang is written by David Walliams, who has written several other books and is also a judge on Britain’s Got Talent. This book is great to read.

Tom gets hit on the head by a cricket ball and finds himself at Lord Funt Hospital, where he is greeted by a terrifying-looking porter. Things go from bad to worse when he meets the wicked matron in charge of the children’s ward, but Tom is about to embark on the most thrilling journey of a lifetime.

My favourite part of the book was when Tom first woke up and saw the terrifying porter who was wheeling him about.

I recommend this book to anyone who likes funny and exciting books. 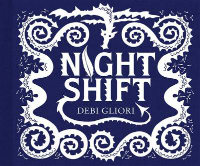 Night Shift is a picture book aimed at young adults that helps them to understand about mental health and difficulties.

It is about a girl who suffers with depression. The depression is referred to as a shadow. The shadow follows her everywhere, even at night time.

I like the start of the book, when it shows how the shadow started: it “drifted in at night like fog.”

I like this book because sometimes people don’t understand what depression is like and it helps them understand easily. I would recommend it to anyone who suffers from depression too.