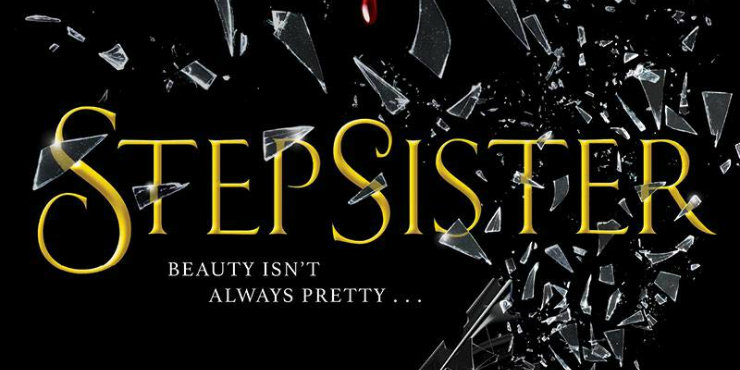 See Stepsister in our catalogue

Stepsister tells the story of Cinderella - but not in the way that you would expect. In France, a war is tearing through the country, destroying cities and making its way towards the king and his wife – who happens to have been a servant girl before she met him.

Ella was forced into serving her stepsisters and stepmother because they were all jealous of her. Now Isabelle and Octavia have bloody feet because they cut off their toes to try and fit into the Prince’s shoe in a final attempt to make themselves better than Ella, and the village treats them as monsters and outcasts.

However, although everyone seems to have given up on Isabelle, there is still ‘Chance’ out there, ready to redeem her. Isabelle has the opportunity to change her destiny, and become who she wants to be. All that stands in the way is ‘Fate’, who is determined to let Isabelle’s life play out the way it was meant to.

I really enjoyed this book, especially as it twisted the story of Cinderella so well that it made me completely forget about the hatred I had as a child for the ugly stepsisters. It was an amazing read – I was completely hooked all the way through – it is so original and there is not a single boring moment!