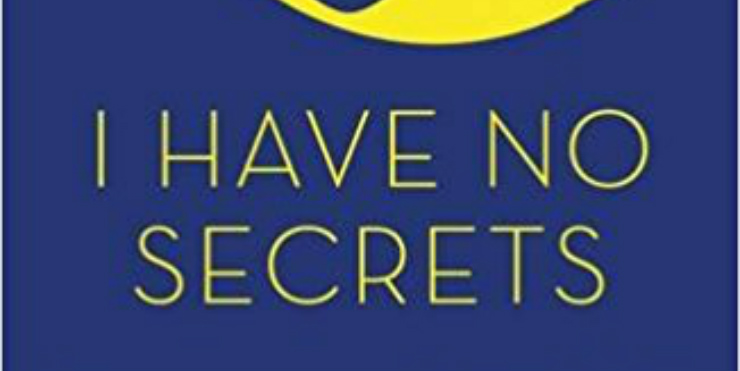 See I Have No Secrets in our catalogue

Jemma knows who did the murder. She knows because he told her. And she can’t tell anyone.

Fourteen year-old Jemma has severe cerebral palsy and she is unable to move or communicate. She has a sharp brain and inquisitive nature, and knows all sorts of things about everyone. But when she is confronted with this terrible secret, she is utterly powerless to do anything. All that might be able to change, though, if Jemma is brave enough to face her fears.

I absolutely adored this book. It was just brilliant and I couldn’t put it down. It had a great message about knowing the power of your voice and Jemma was a phenomenal protagonist; her personality really leapt off the page. She was smart, strong and had a fascinating excitement about everything. Joelson’s writing made you really inhabit Jemma’s world: you laughed, cried and raged along with her.

Joelson also created a strong villain in this book: he was quietly meancing, lurking in the background until he revealed his true colours. I liked how two-faced he was; Jemma was the only one who saw through his act.

I Have No Secrets is an instantly gripping YA thriller with a truly unique narrator that demands to be read.