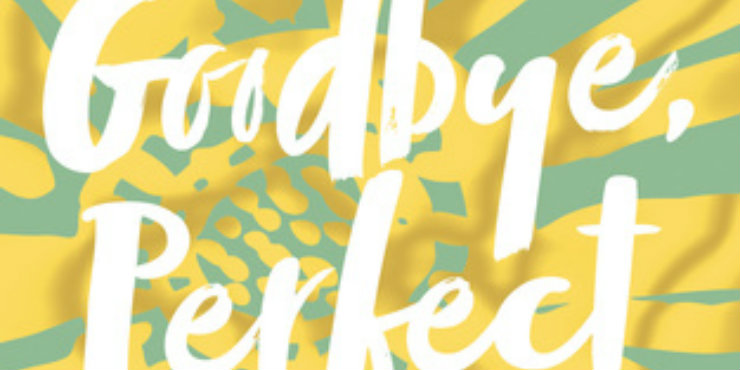 See Goodbye, Perfect in our catalogue

“Eden McKinley knows she can’t count on much in this world, but she can depend on Bonnie, her solid, steady, straight-A best friend. So it’s a bit of a surprise when Bonnie runs away with the boyfriend Eden knows nothing about five days before the start of their GCSEs. Especially when the police arrive on her doorstep and Eden finds out that the boyfriend is actually their music teacher, Mr Cohn.

“Sworn to secrecy and bound by loyalty, only Eden knows Bonnie’s location, and that’s the way it has to stay. There’s no way she’s betraying her best friend. Not even when she’s faced with police questioning, suspicious parents, and her own growing doubts. As the days pass and things begin to unravel, Eden is forced to question everything she thought she knew about the world, her best friend, and herself.”

Sara Barnard is a definite heavy-weight in UK YA, producing smash-hit after smash-hit. Her previous works, Beautiful Broken Things and A Quiet Kind of Thunder, deal with complicated subjects in nuanced, clever ways, so it was no surprise that Goodbye Perfect does too.

Goodbye Perfect deals with a topic that isn’t usually discussed in YA: friendships breaking. It’s brilliant to have a novel that primarily focuses on that kind of pain. Barnard really seems to ‘get’ what being a teenager is like, and also shows her usual strong understanding of family relationships.

Goodbye Perfect is a phenomenal dissection of female friendships, loyalty and family.