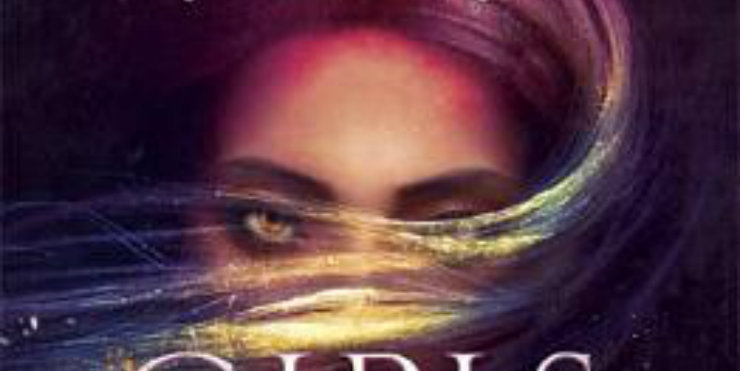 See Girls of Paper and Fire in our catalogue

“Each year, eight beautiful girls are chosen as Paper Girls to serve the king. It’s the highest honour they could hope for - and the most demeaning. This year, there’s a ninth. And instead of paper, she’s made of fire.

“Lei is a member of the paper caste, the lowest and most persecuted class of people in Ikhara. 10 years ago, her mother was snatched by the royal guards, and her fate remains unknown. Now, the guards are back and this time it’s Lei they’re after - the girl with the golden eyes, whose rumoured beauty has piqued the king’s interest.

“Over weeks of training in the opulent but oppressive palace, Lei and eight other girls learn the skills and charm that befit a king’s consort. There, Lei does the unthinkable - she falls in love. Her forbidden romance becomes enmeshed with an explosive plot that threatens her world’s entire way of life.”

Girls of Paper and Fire is just stunning.

It has great main characters, a strong supporting cast and excellent political intrigue, all of which I love to see in a book! Every character felt three-dimensional and intriguing, and the world was so well developed and lushly described, I really felt like I was there.

I utterly adored the romance. For me, it provided the quiet, softer moments in a story full of rage and brutality, which made for a really nice contrast. I must mention that it contains some really dark and graphic scenes, so I would recommend this for older readers only.

I really struggled to put this spellbinding, heartbreaking book down. Now all I need is the sequel!