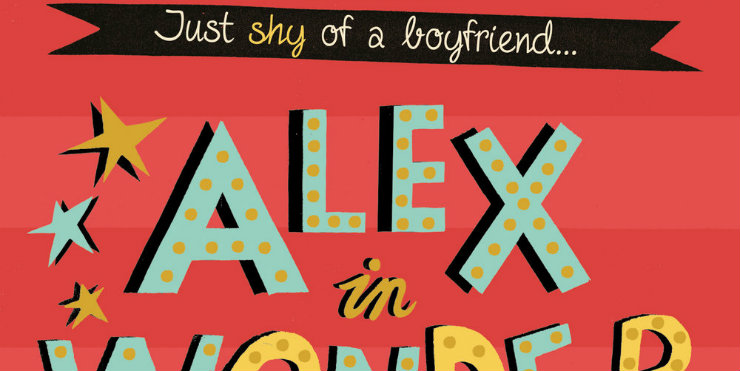 See Alex in Wonderland in our catalogue

When Alex gets a summer job at Wonderland, one of his town’s amusement arcades, he doesn’t expect to find anything there except a bit of pocket money. However, he soon realises that this isn’t going to be an ordinary summer.

Once painfully shy and antisocial (according to his stepmum, anyway), Alex begins to make new friends and become a different version of himself. His bad luck with romance continues, though, as he falls head over heels in love with Ben, who, like all of Alex’s previous crushes, has a girlfriend.

As time goes on, threatening notes appear which make the staff of Wonderland worried about everything and suspicious of everyone, yet Alex and his friends do their best to work together to tackle the problem.

I loved this book, especially as it is told painfully honestly. It’s a deep read that nonetheless had me laughing and cringing at the characters. I think there is a bit of Alex in everyone – shy and awkward – which made him really relatable!