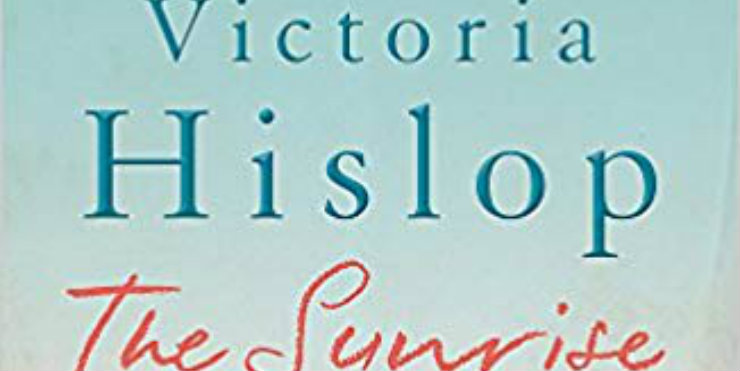 See The Sunrise in our catalogue

“In 1972, Famagusta in Cyprus is the most desirable resort in the Mediterranean. Tourism and commerce boom in the city, with Greek and Turkish Cypriots living and working harmoniously side by side.

“Elsewhere on the island, there has been a decade of unrest and violence between the communities and in 1974, following a Greek military coup, Turkey invades the island to protect the Turkish Cypriot minority. As Famagusta is shelled, its population flees.

“In the now deserted city, just two families are left behind. The Sunrise tells the story of this small group living in hiding.”

In The Sunrise, Victoria Hislop portrays the conflict on the island of Cyprus in the early 1970s that many non-Cypriots have now forgotten about or are unaware of. 150,000 Greek Cypriots and 50,000 Turkish people were displaced and even today, the suburb of Famagusta, known as Varosha, still lies empty, its hotels and shops locked and derelict.

The plotting is very clever, taking in the impact of the invasion on The Sunrise’s wealthy owners, Savvas and Aphroditi Papacosta, as well as their employees’ families, the Georgious and the Okkans.

All of these characters are wonderfully well-developed, but the well-researched historical context is even more absorbing, conveying a huge sense of place and culture. The Sunrise is an extraordinary story on many levels.