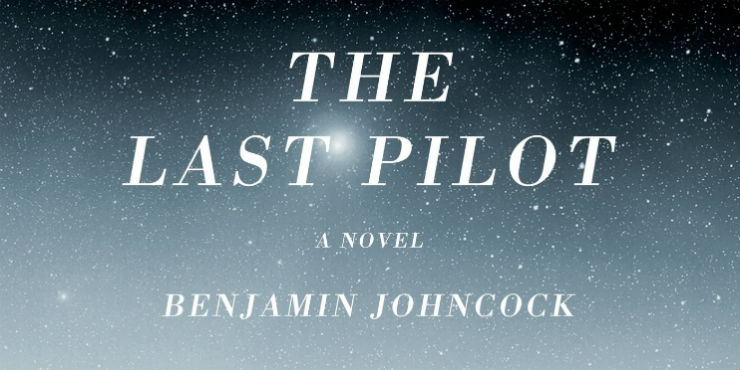 As astronaut, Tim Peake, comes safely down to Earth after spending six months in space, The Last Pilot takes us back to the days where it all began, those first leaps into the unknown taken in the bid to win the “space race”. It charts developments from the covert supersonic test flights in the Mojave Desert in the 1950s to the high profile rocket launches of the Apollo Program.

Against this backdrop we follow Jim Harrison, one of the test pilots chosen for the astronaut programme, and wife, Grace, as they try to hold together through personal tragedy while their lives become less and less their own.

In this way, mankind’s struggle for control in the physical world is contrasted heartbreakingly with one man’s illusion of command of the fragile human world. How far can they go to win the race, these men who reached for the stars? What can they live with, and what must they live without?

Order The Last Pilot from our catalogue →