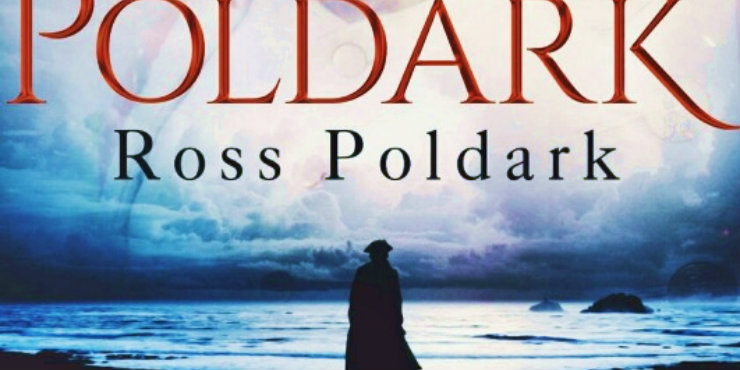 See Ross Poldark in our catalogue.

“Tired from a grim war in America, Ross Poldark returns to his land and his family. But the joyful homecoming he has looked forward to turns sour, for his father is dead, his estate is derelict, and the girl he loves is engaged to his cousin.”

This book, the first in the Poldark series, is set in Cornwall and is written in beautiful literary language.

First published in 1945, but depicting a much earlier historical setting of the 19th century, the issues of today were as relevant then as now. This makes a good book to discuss for a book group. It is interesting in its historical context, vividly describing the justice system and featuring issues of family, the role of women and the divisions in rural society. Character development is really good and the writer uses a technique of describing objectively the actions of characters whilst giving indications of the consequences. It keeps the reader hooked into the story.

Recommendation: Do not be put off reading this you’ve already watched the television series. The book is much deeper than the portrayals on the screen. This is a very well written book.