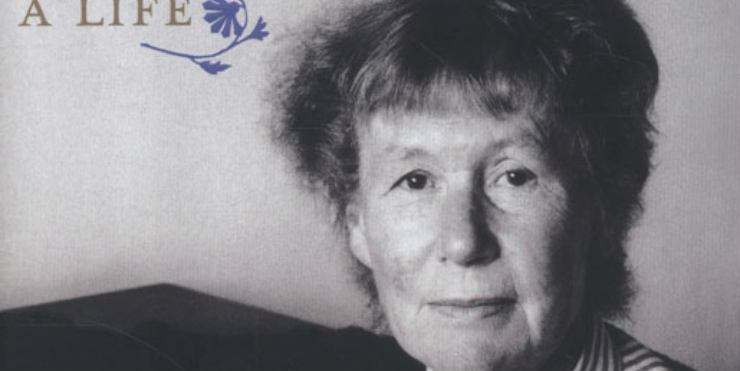 In 1979 Fitzgerald was the unlikely winner of the Booker Prize for her novel Offshore. At the time of her death in 2000, she had published 3 biographies and 9 novels, been nominated twice more for the Booker Prize, and earned widespread admiration for her unique, controlled style.

Her novel The Bookshop was inspired by Fitzgerald’s own life working in a bookshop in Southwold. It is about a woman, Florence, who opens a bookshop in the fictional town of Hardborough, and it was shortlisted for the Booker Prize. 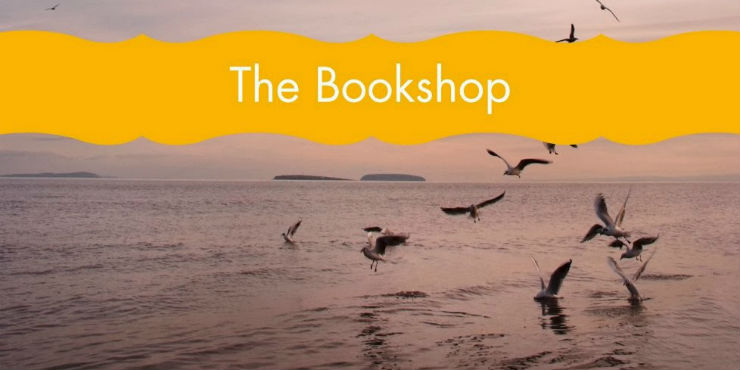 In a small East Anglian coastal town Florence Green decides, against polite but ruthless local opposition, to open a bookshop.

“She had a kind heart, but that is not much use when it comes to the matter of self-preservation.”

Hardborough becomes a battleground. Florence tries to change the way things have always been done, and as a result, she has to take on not only the people who have made themselves important, but natural and even supernatural forces too. “She’s got a shop full of books for people to read,” says one villager to another. “What for?” comes the reply.

When she does get the store open, she is forced to diversify into greetings cards (“They really ought to be divided into Romantic and Humorous,’ said Florence. These, indeed, were the only two attitudes to the stages of life’s journey envisaged by the manufacturers of the cards”) and a lending library, for those who wish to borrow rather than buy. She is forced to become not just a seller of books but a businesswoman:

“Now vans and estate cars began to appear in increased numbers over the brilliant horizon of the marshes, sometimes getting bogged down at the crossings and always if they tried to turn around on the foreshore, bringing the publishers’ salesmen. Even in summer, it was a hard journey. Those who made it were somewhat unwilling to part with their Fragrant Moments and engagement books, which were what Florence really wanted, unless she would also take the pile of novels which had the air, in their slightly worn jackets, of women on whom no one had ever made any demand.”

Then in 1959 Florence decides to stock Lolita…

The Borrowers book group, who borrow their books from Kesgrave Library, have this to say about The Bookshop:

This book is a compelling read and a good book to discuss for a book group. The story is well written, with very precise use of language and dry humour including some ‘laugh out loud’ lines.

The characters and their feelings are well drawn and reflect their Suffolk setting. A poignant story.

Recommendation: If the edition has a foreword by David Nicholls, do not read it before the book!

In 2013 Hermione Lee published her widely acclaimed biography Penelope Fitzgerald: a life. It helped to introduce Fitzgerald’s work to a new audience. We hold a wide selection of her books. Why not try one for yourself?