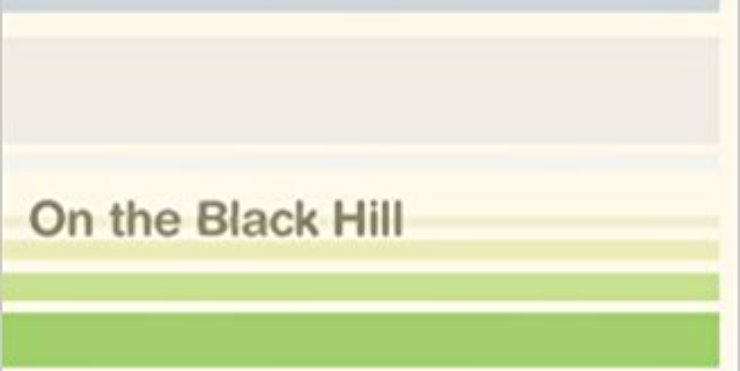 See On the Black Hill in our catalogue

On the Black Hill was enjoyed by all in the group. A long read, the story follows the life of a family living a harsh rural existence through decades in the twentieth century and in particular focuses on the relationship of the two main characters, who are twin brothers.

Although parts of the story are slow, the reader is kept involved by empathy for the main characters and the dramatic events which move the story on. The range of secondary characters adds interest, with clever descriptions focussed on sometimes quirky detail.

The book is well written and the writer’s affection for the characters is evident. The ageing process of the two brothers as well as the setting and lifestyle are very realistic. The story also gives a historical insight into rural life between and during the wars.

On the Black Hill is a slow read, but engaging and thought provoking. It is not unlike some of the novels of Thomas Hardy in its focus on rural hardships, poverty and characters.