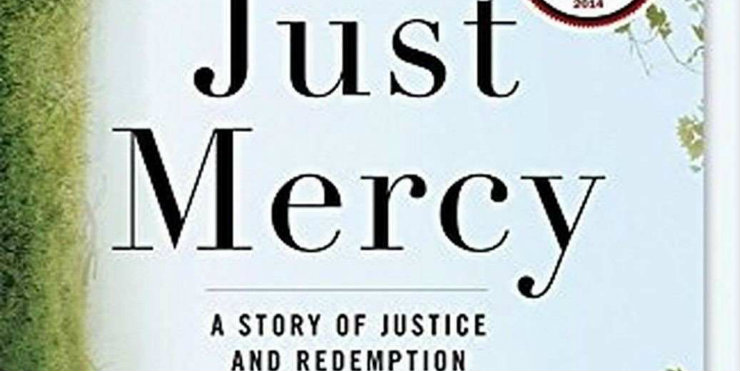 See Just Mercy in our catalogue

Just Mercy is a real-life account of a contemporary black American lawyer’s career, focussing on a major miscarriage of justice that put an innocent man on death row. This is interspersed with other cases involving poor people, women and children, ethnic minorities and people with poor mental health.

This was not an easy read - one of our group was unable to bear it because it was so harrowing - but we really appreciated Stevenson’s strength as a life writer. The book is very well constructed and avoids overstatement, and Stevenson’s modesty shines through. We agreed with his fundamental outlook that everyone is better than the worst thing they have ever done, and that mercy and justice go together.

Although the falsely-convicted man was eventually acquitted as a result of Stevenson’s persistence, we were nonetheless horrified and angry about what he went through, and were moved to discuss the differences between the American and British justice systems.

Just Mercy is an unforgettable book and we can’t wait for the film. We think this book should be borrowed a lot more often and encourage libraries to put it in their displays to help readers discover it.