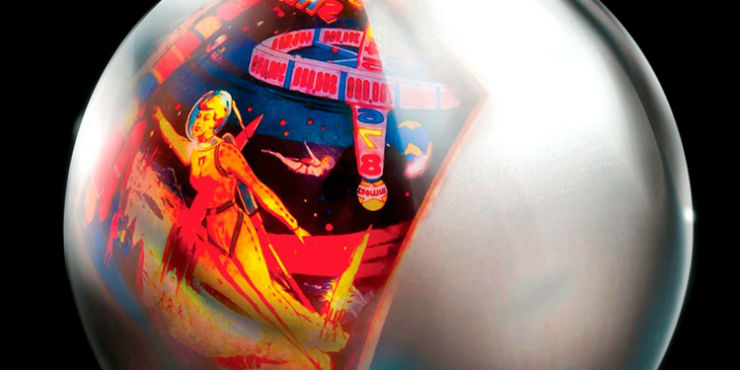 You get the feeling Haruki Murakami doesn’t particularly want you to read Hear the Wind Sing and Pinball, 1973. He pretty much tells you so in his introduction. He seems a little embarrassed that, more than thirty years after their original Japanese release, his first two stories have finally received a proper English translation. Yet both feature characters familiar to his readers in the unnamed narrator and ‘the Rat’ – characters who would become more fleshed out (and even stranger) in the later A wild sheep chase.

When considering the technical skills of writing, Hear the Wind Sing is the stronger of the two. The nameless narrator struggles to fit back into the groove of his hometown whilst returning from college for the summer break. Hanging out in a local dive bar drinking endless ice cold beers offers little solace as events from his past catch up with him – often leading him into despairing ruminations on life and the universe. His third girlfriend took her own life and his current girlfriend, one that the author is keen to point out only has nine fingers, looks set to abandon him before the summer is over. There are shades of Salinger’s Catcher in the Rye throughout the novel in that the success of Hear the Wind Sing lies in the unique and honest voice of the narrator.

If Hear the Wind Sing is the more technically adept, then Pinball, 1973 is the more entertaining. The same narrator, now working as a translator, becomes addicted to a specific pinball machine. He plays it for hours on end until one day the games arcade is demolished and the machine disappears. Despondent and assuming that that the loss of this machine mirrors his own shortcomings in life, he sets off on a quest to find the machine once more. This being a Murakami story, and without wishing to spoil the ending, the narrator soon discovers that the quest for an object is often more rewarding than the end result.

Much like the recently published Go Set a Watchman by Harper Lee, I feel that Murakami’s Hear the Wind Sing and Pinball, 1973 give a fascinating insight into the early life and artistic progression of an author whilst also standing up as successful stories in their own right. The two tales contain many of Murakami’s much-loved themes of loss, isolation and a predilection for something a little out of the ordinary. They serve both as a great introduction to new readers and should keep fans satisfied until his next new tale is published.

If you like Haruki Murakami, you should check out these other great Japanese authors:

Order Hear the Wind Sing and Pinball, 1973 from our catalogue →