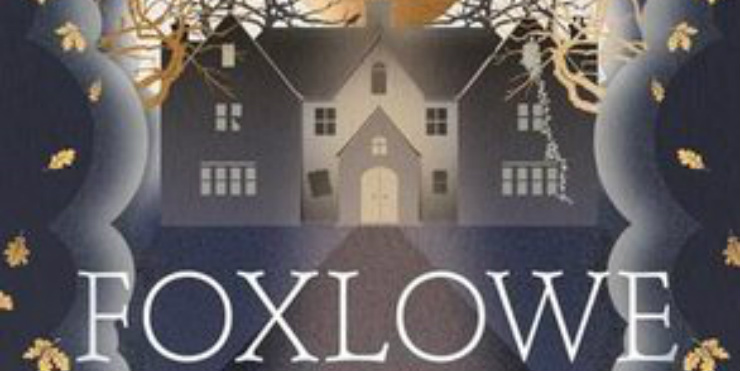 See Foxlowe in our catalogue

Foxlowe is the story of Green, a young girl who grows up in a commune with two other ‘ungrowns’, October (known as Toby) and Blue. They’re brought up to fear The Bad of the outside world, list All The Ways Home Is Better, scatter salt on the Solstice to keep The Bad at bay, and are punished cruelly if they show signs that The Bad is in them.

Green is attached to her home, Foxlowe, and one of the commune’s founders, Freya, despite her changeable, often hostile nature and role as disciplinarian. But the ‘growns’ of the commune are increasingly in conflict, the children are neglected, mistreated and inadequately educated, and Blue can never quite fit in with the group’s ethos. This leads to the break-up of the commune, and Green becomes a troubled teen and adult.

I found this book very difficult to put down and had to wrench myself away from it to go to bed! I found the house very well-described, especially through the eyes of the children, who used and discovered the various spaces and objects in their own particular ways.

I liked how the theme of relationships wove throughout the book, particularly the complicated love-hate ones between Green and Freya and Blue. I also liked how the author portrayed the children, especially Blue, as strong characters with their own internal worlds and desires separate from the group mentality even though they could remember no other home.

The only criticism I would have of Foxlowe is that I wished there was more about, for example, how the commune began, Freya’s past, and Green’s life afterwards. But that could also be a good thing - that I liked the book so much I wanted it to be longer!

Foxlowe is an evocative, absorbing page-turner of a book.