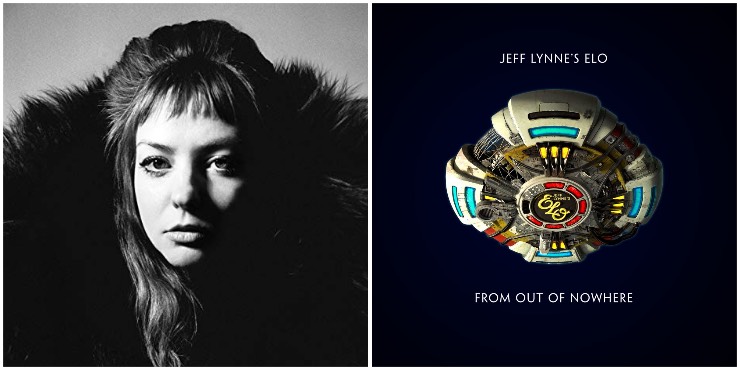 Jeff Lynne’s ELO - From Out of Nowhere

ELO are many people’s secret favourite band. On this album, as with their last in 2015, Jeff Lynne plays and contributes to almost every note.

A late candidate for the most difficult item to find on our catalogue, The Who return with their first album since 2006. Frontman Roger Daltrey says this is their best album since Quadrophenia.

At 74, Van Morrison shows no signs of slowing down. Three Chords is his sixth album in four years. All the songs are written by Morrison, including If We Wait for Mountains, which he co-wrote with Don Black.

Solo hits and other material are included on this tribute to Freddie.

If you have heard Lark and All Mirrors, you are likely to be eagerly waiting for this one. An amazing voice.

Personal and intimate album as the singer tries to come to terms with loss.