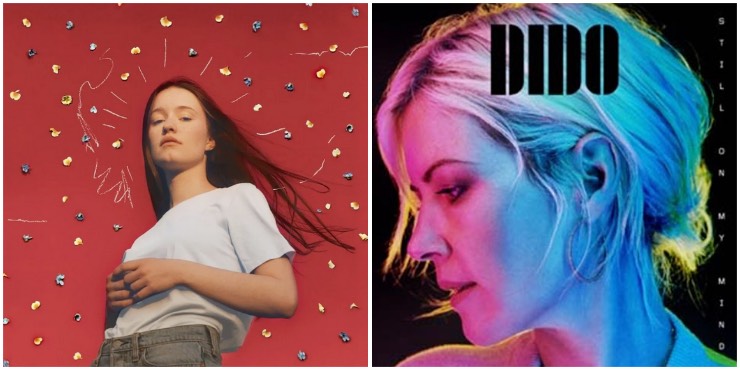 Long awaited debut album from the Norwegian star who won BBC Sound of 2018.

Second album from the Take Me To Church singer.

Dido - Still on My Mind

Another long wait for Dido’s first new music for five years. Still On My Mind is said to be rooted in dance and electronic music.

David Gray will be touring to promote his new album, including a date in Cambridge.

Tom Walker - What a Time to be Alive