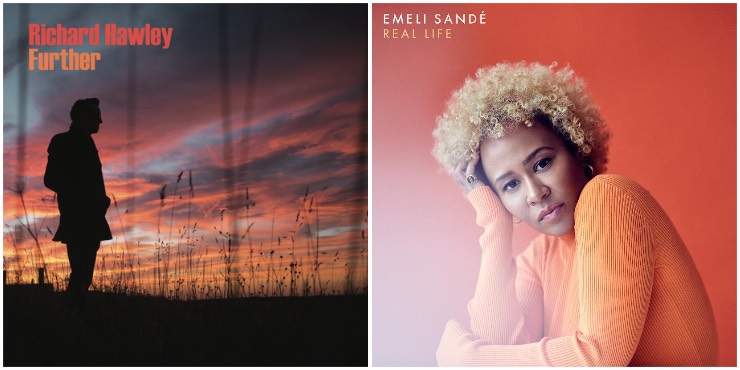 Springsteen’s latest work is a return to ‘character driven songs’, and the man himself has described it as a ‘jewel box record’. There are hints of Glen Campbell and Jimmy Webb.

Third album from the multi award winning singer of Our Version of Events.

Fifth studio album from producer Mark Ronson. The first single from the album, Nothing Breaks Like a Heart (featuring Miley Cyrus) was released last year.

The National - I Am Easy to Find

Ambitious 70 minute epic that uses cinema as a reference.

Lizzo - Cuz I Love You

Empowering album from Lizzo that has garnered five star reviews.

Hawley’s first album not to be named after Sheffield landmarks. The songs are short and punchy and will delight his many fans.

The Raconteurs - Help Us Stranger

Jack White returns to The Raconteurs with their first new recordings since 2008.