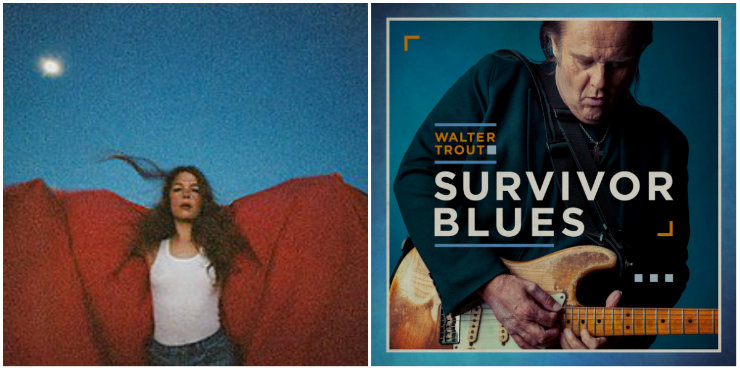 First new release from the two-tone legends since 1981.

Sharon Van Etten’s last album, Are We There, topped many ‘best of the year’ lists for 2014, so Remind Me Tomorrow is eagerly awaited.

Busted - Half Way There

Fourth album from the pop punk band. Guitarist Charlie Simpson is from Suffolk.

New album of electronic punk music from the duo who are playing Ipswich in April.

Maggie Rogers - Heard It in a Past Life

Finally, a debut album from Maggie Rogers. Heard It in a Past Life includes Alaska, which has 100m global streams to date.

This is an album of covers but it features old obscure blues songs that have hardly been covered.