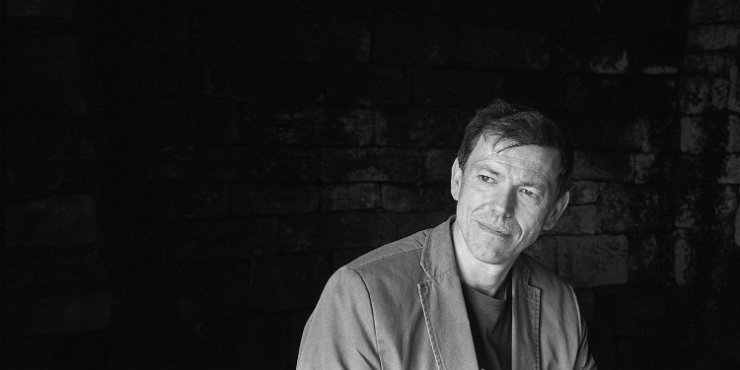 Hugh Montgomery tells us how Lynda La Plante helped him write his debut thriller, Control, talks about his experience on Desert Island Discs, and reveals his grand plans for the future. 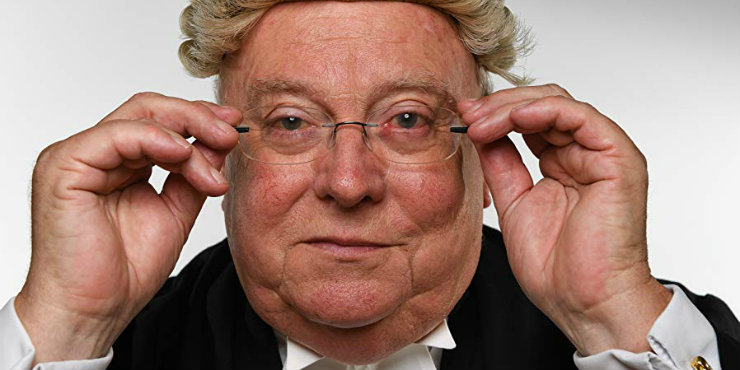 William Clegg tells us how he came to write his memoirs and what to expect at his Lavenham Literary Festival talk in November. 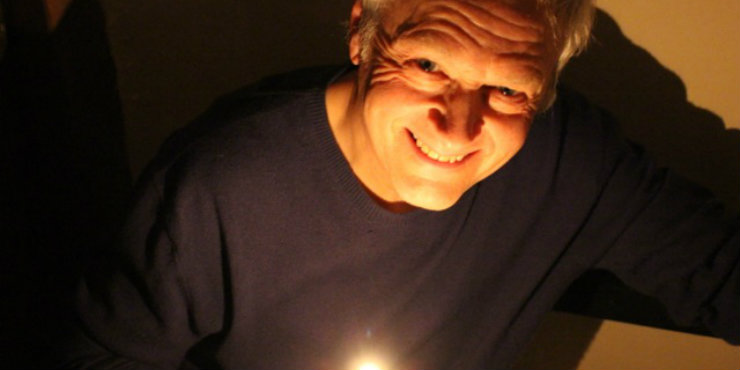 Phil Rickman tells us how Enid Blyton inspired him to write supernatural and mystery novels and why he finds Suffolk spooky. 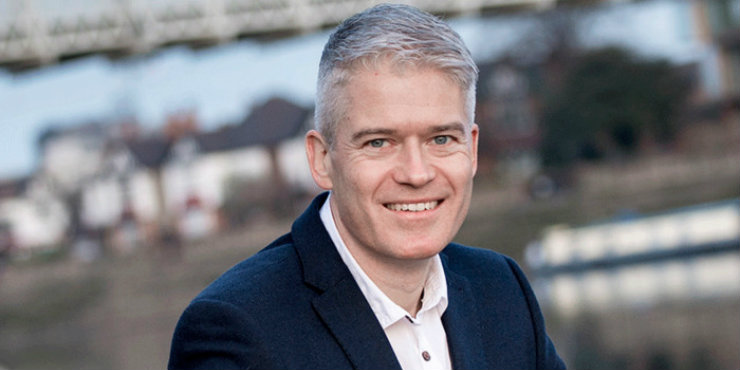 T. M. Logan tells us about his new thriller The Holiday, the art of 'the twist', and why he chose to become a writer rather than an astronaut. 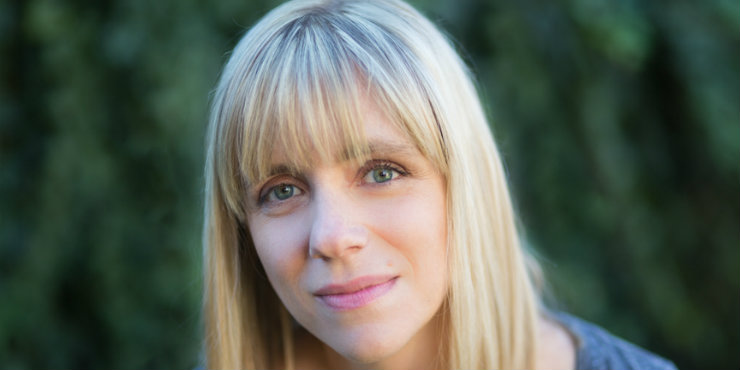 Whitney Scharer talks to us about her first novel, The Age of Light, which tells the story of Lee Miller and Man Ray's tempestuous love affair in 1930s Paris. 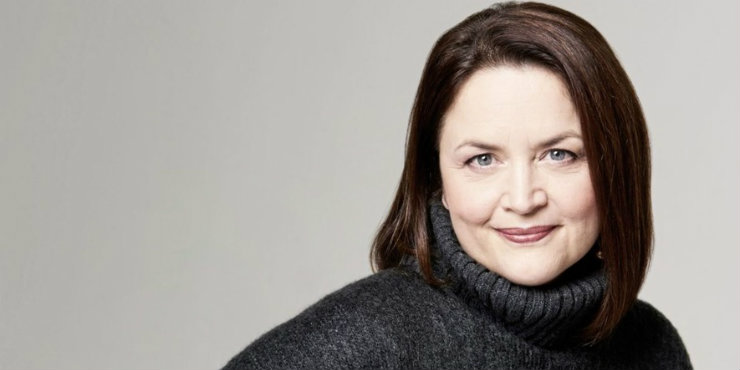 Ruth Jones discusses the differences between novel and TV writing and tells us what she's planning for the Lavenham Literary Festival dinner in November. 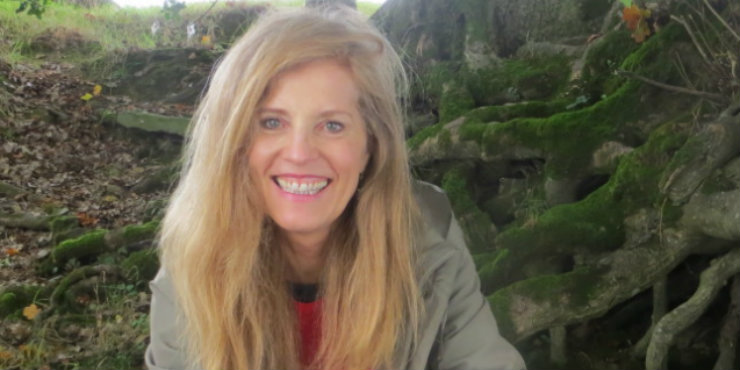 Pamela Holmes describes how a chance visit to St Mary's Church, Huntingfield, inspired her first novel, how working as a nurse and journalist made her a better fiction writer, and how she researched her latest book, Wyld Dreamers. 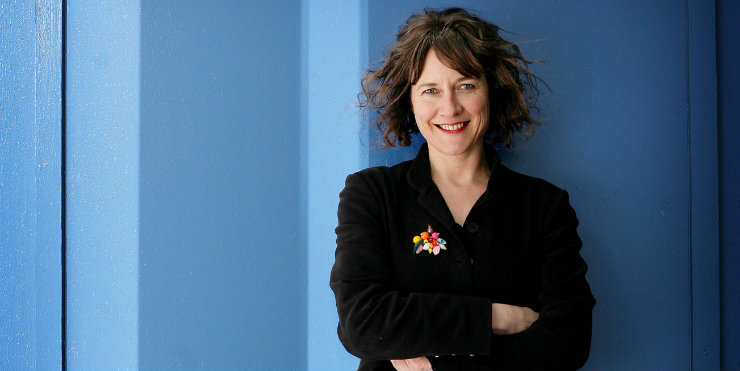 Jill Dawson discusses The Language of Birds and Suffolk-set The Crime Writer ahead of her appearance at Slaughter in Southwold. 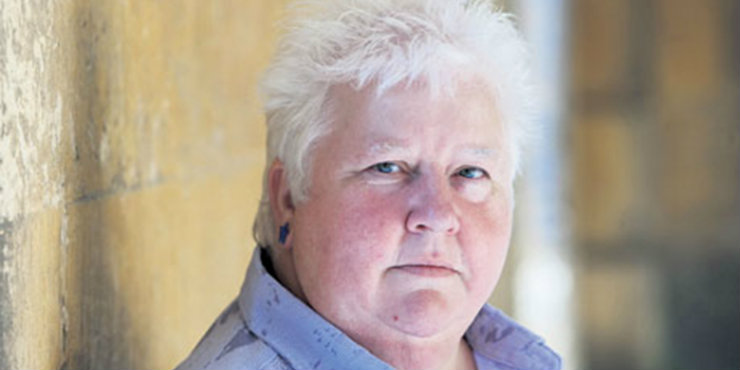 Queen of Crime Val McDermid talks about the evolution of the genre and her writing process, and encourages you to say hello to her at Slaughter in Southwold. 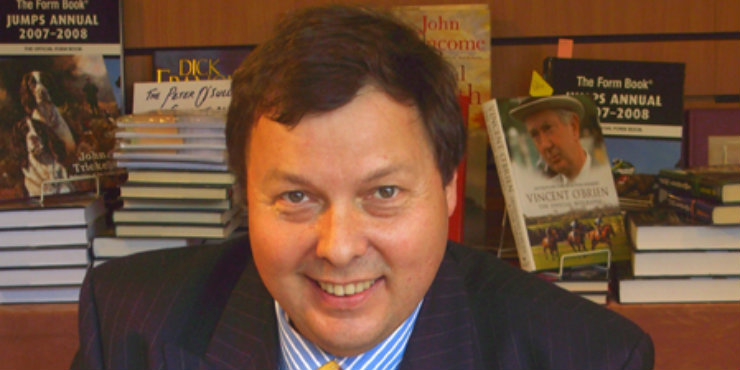 Felix Francis discusses growing up in an exciting literary and thespian household, how he fell into continuing his father's fiction legacy, and why he's particularly looking forward to Slaughter in Southwold.