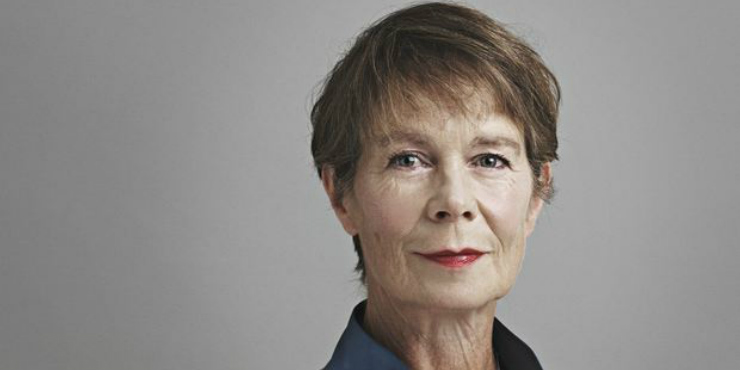 Celia Imrie is the author of novel Not Quite Nice. She also published a biography, The Happy Hoofer in 2011, in which she details her career as an actress. She has appeared in many TV programmes over her long career, such as Bergerac, dinnerladies and Kingdom. She has also starred in films including Absolutely Fabulous: The Movie, the Bridget Jones series, The Best Exotic Marigold Hotel and The Second Best Exotic Marigold Hotel.

1. Who was your literary influence when growing up?

2. Do you have any plans to update Happy Hoofer?

3. What time would you choose to set a time travel machine?

I’m quite happy in the present!

4. What is the best piece of advice you were ever given?

DO IT NOW, from my mother.

5. You have been interviewed dozens of times. Can you tell us one thing about yourself that your readers might not know?

That I’m an orange belt in Tae Kwan Do (but it’s good to keep secrets I think!).

My mother lived in Long Melford and loved your libraries. Do keep them open.