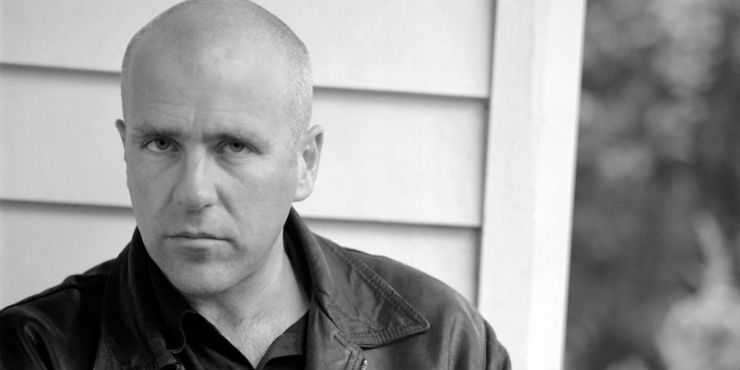 The Narrow Road to the Deep North by Richard Flanagan

The 2014 Man Booker Prize winner is an unforgettable story of one man’s reckoning with the truth. Surgeon Dorrigo Evans works on the Burma Death Railway in a Japanese prisoner-of-war camp. Torn apart by his love affair with his uncle’s young wife two years earlier, Evans struggles to save his men from starvation, cholera and beatings. Then he receives a letter that will change his life forever. A classic in the making.

Capital in the Twenty-First Century by Thomas Piketty

In this modern take on Marx’s Capital, Piketty examines a unique collection of data from twenty countries, from as far back as the 18th century, to uncover key economic and social patterns. This economics title had a short print run which took off – everyone wanted to read it just as it became unavailable.

A gentle expression of the mysteries of existence, this is superb, concise writing. Robinson revisits characters and settings from Pulitzer Prize-winning Gilead and Orange Prize-winning Home.

H is for Hawk by Helen MacDonald

Unflinchingly honest account of Macdonald’s struggle with grief following the death of her father. She pursues her childhood dream of being a falconer, buying Mabel from a Scottish quayside and taking her home to Cambridge, the beginning of a spiritual journey.

The Miniaturist by Jessie Burton

In this suspenseful historical novel, Teenage Nella Oortman comes to 17th-century Amsterdam to marry into the wealthy merchant Brandt family. However, she soon learns that the family are threatened by their dark secrets. Debut novel that will be read for years to come.

Elizabeth is Missing by Emma Healey

The late actress, television personality and bestselling author Lynda Bellingham recently died of cancer. This poignant memoir deals with life after diagnosis, her family and how they came to terms with an unplanned future.

The Lie by Helen Dunmore

Following World War I, without family and a home, Daniel comes to terms with the horrors and passions of his past. Behind him is also the most intense relationship of his life. You will remember this subtle and moving story long after you have finished it.

A Clean Break: My Story by Christophe Bassons

Christophe Bassons was a successful professional cyclist. His willingness to denounce the doping culture set him against owners, management and his peers including Lance Armstrong. A year later, his career was over.

Pirriwee seems to be the perfect village for Jane and her son to settle in. However, after a playground rift with two mothers, things get out of hand – murder. There ought to be a warning with this book: If you start reading you won’t be able to put it down.