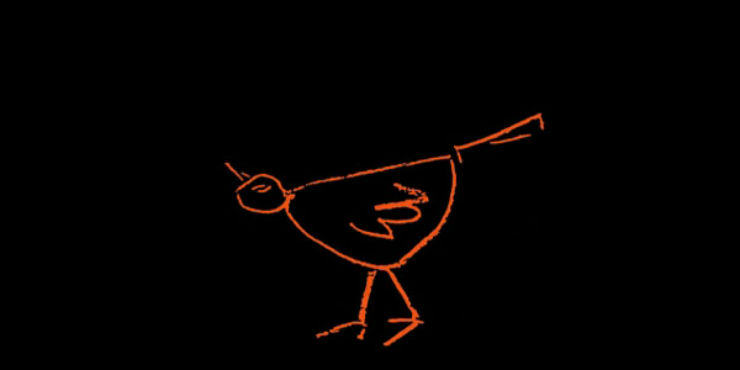 To kill a mockingbird by Harper Lee

“Shoot all the bluejays you want, if you can hit ’em, but remember it’s a sin to kill a mockingbird”. This is a lawyer’s advice to his children as he defends the real mockingbird of the story – a black man charged with raping a white girl in the 1930s. A true classic read by generations of school children.

The sound and the fury by William Faulkner

This is a stream of conciousness novel which chronicles the decline of the American South through the experiences of Benjy Compson, who struggles to articulate his vision of life. The four parts of the novel relate many of the same episodes, each from a different point of view and therefore with emphasis on different themes and events. A challenging read.

East of Eden by John Steinbeck

Most people will associate this with the classic film starring James Dean. Set in the rich farmland of California’s Salinas Valley, this is a powerful, often shocking, story following the intertwined destinies of two families – the Trasks and the Hamiltons.

A social satire and a milestone in 20th century literature, The Great Gatsby peels away the layers of the glamorous twenties in the U.S. to display the coldness and cruelty at its heart.

The catcher in the rye by J D Salinger

A 16-year-old American boy relates in his own words the experiences he goes through at school and after, and reveals with unusual candour the workings of his own mind. It is ironic that a book that connected with so many people was written by a man who became a recluse.

The color purple by Alice Walker

This compelling and cherished classic tells the story of Celie. Raped by the man she calls father, her two children taken from her and forced into an ugly marriage, she has no one to talk to but God, until she meets a woman who offers love and support.

The road by Cormac McCarthy

A father and his young son walk alone through a post-apocalyptic America. They have only a pistol to defend themselves against the men that stalk the road. Although it is dark it is also about love. It is about the lengths that the man will go to to protect his son. It is tough but an unforgettable read.

For whom the bell tolls by Ernest Hemingway

Hemingway’s classic portrayal of the Spanish Civil War, seen through the eyes of an American fighting on the Republican side, captures the excitement and danger of war in a way few other works of fiction have been unable to do.

A forgotten classic. This is a thinly disguised description of Jack London’s many struggles to establish himself as a writer. The title character Martin Eden is an uneducated seaman, whose ambitions are triggered by his infatuation with his English tutor, Ruth Morse.

At the heart of Joseph Heller’s bestselling novel is a satirical indictment of military madness and stupidity, and the desire of the ordinary man to survive it. It is the tale of Captain Yossarian who spends his time plotting to survive.