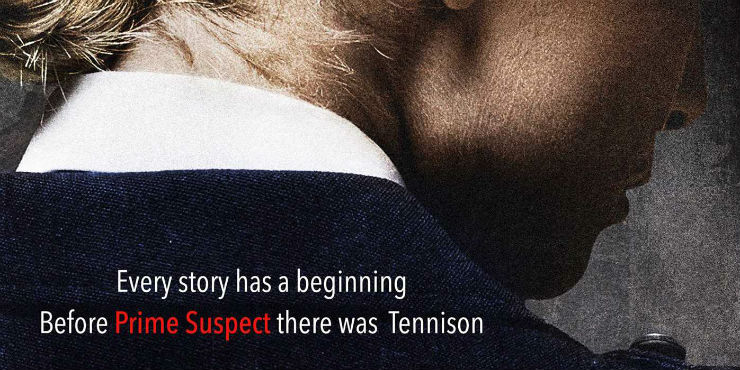 We British: the poetry of a people by Andrew Marr

Political journalist and TV presenter examines national identity in this anthology of historical poetry and essays.

Witty novel from the stand-up comedian about ‘the best hotel in London’ and the intriguing lives connected to it.

Time of death by Mark Billingham

Next installment in the crime series featuring Tom Thorne, which will be adapted into a BBC drama next year.

The slaughter man by Tony Parsons

Second thriller in the Max Wolfe series from the beloved? journalist famous for Man and Boy.

Now is the time by Melvyn Bragg

Medieval fiction from broadcaster of The South Bank Show, based around the Peasant’s Revolt in an attempt to dethrone the king.