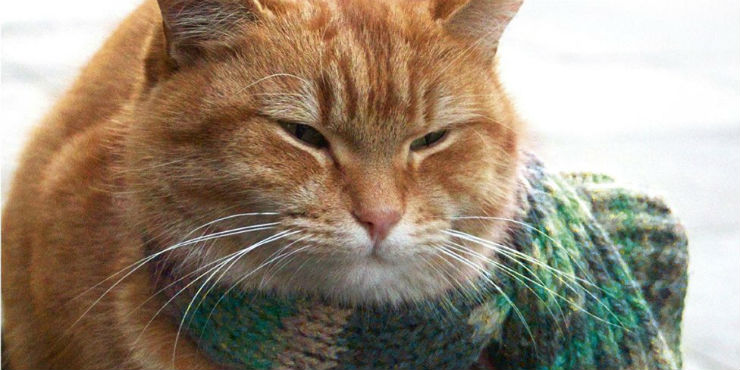 With one in six adults still struggling to read, Quick Reads continues its work to break down the barriers to reading. There are six short, plot-filled books, written by well-known authors published every year, designed to help people who have lost the reading habit, or struggle with aspects of reading.

Paris for one by Jojo Moyes

Nell is twenty-six and has never been to Paris. When her boyfriend doesn’t turn up for their romantic mini-break, Nell has the chance to prove everyone wrong. Alone in Paris, she meets the mysterious moped-riding Fabien and his group of carefree friends. Could this be the most adventurous weekend of her life?

Pictures or it didn’t happen by Sophie Hannah

After Chloe and her daughter Freya are rescued from disaster by a man who seems too good to be true, Chloe decides she must find him again to thank him. Instead, she comes across a woman called Nadine Caspian who warns her to stay well away from him. Chloe knows that the sensible choice would be to walk away – but she is too curious. Can Chloe find out the truth without putting herself and her daughter in danger?

Out of the dark by Adele Geras

Rob Stone returns from World War I with a ruined face and a broken heart. Unable to forget the things he has seen, and haunted by the ghost of his dead Captain, Rob sets out to find the Captain’s family, hoping the picture will bring peace to the ghost – and to his own troubled heart.

Red for revenge by Fanny Blake

Maggie is married with two grown-up children, and her 25-year-old marriage to Phil has lost its sparkle. Carla is widowed. She understands life is short so she lives it to the full. When the two women meet in a beauty salon, they soon find they are sharing the same man. How will Phil be taught a lesson or two he won’t forget?

A street cat named Bob: How one man and a cat saved each other’s lives by James Bowen

Uplifting and poignant true story of an unlikely friendship between a man on the streets and the ginger cat who adopts him and helps him heal his life.

Pat had been best friends with Joe Murphy since they were kids. But years ago they had a big fight, and they haven’t spoken since – until the day before Joe’s funeral. What? On the day before his funeral Joe would be dead, wouldn’t he? Yes, he would.