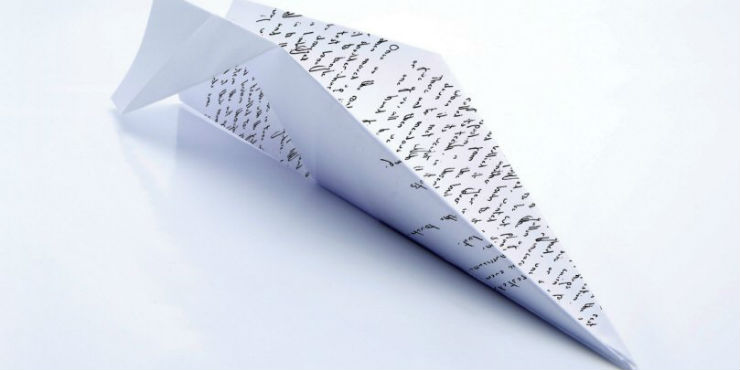 The first collection from Don Paterson since the Forward prize-winning Rain in 2009 is a series of traditional and experimental sonnets. It takes aim at subjects such as Tony Blair and Dundee City Council.

Named after a street in Sheffield, this is Mort’s first full-length book. She was shortlisted for the 2013 Costa Poetry Award and was given a Foyle Young Poet of the Year award so many times they made her a judge.

The beautiful librarians by Sean O’Brien

A celebratory ode to heroic librarians. The collection opens on a wholly different room, vista or landscape, each drawn with the poet’s increasingly refined sense of tone, history and rhetorical assurance.

Posthumous volume of poetry from the much missed writer. Readers of Iain’s novels will find in these poems many aspects of his writing with which they are already familiar.

Selections from a quarter-century of Armitage’s work, from his debut to the latest uncollected poems. It draws upon such award-winning poetry collections as Kid, The Universal Home Doctor and Seeing Stars.