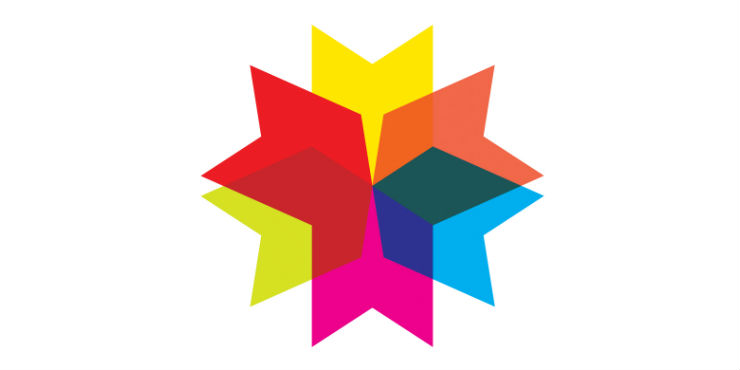 Springtime, and two misfits – one an eccentric loner and the other a one-eyed dog – forge an unlikely relationship. In a tired seaside town, these outcasts find solace in each other. But as their friendship grows, they are driven away by a community that perceives menace where there is only mishap.

Borrow Spill Simmer Falter Wither by Sara Baume as an eBook on Overdrive.

Signs Preceding the End of the World by Yuri Herrera

Yuri Herrera explores the crossings and translations people make in their minds and language as they move from one country to another, especially when there’s no going back. Traversing this lonely territory is Makina; leaving behind her life in Mexico to search for her brother, she is smuggled into the USA carrying a pair of secret messages – one from her mother and one from the Mexican underworld.

Borrow Signs Preceding the End of the World by Yuri Herrera as an eBook on Overdrive.

The Last Pilot by Benjamin Johncock

It’s the 1960s, the space race is underway and test pilot Jim Harrison and his colleagues are offered a place in history as the world’s first astronauts. But when his young family is thrown into crisis, Jim is faced with a decision that will affect the course of the rest of his life – whether to accept his ticket to the moon, and at what cost.

Borrow The Last Pilot by Benjamin Johncock as an eBook on Overdrive.

The Secret to Not Drowning by Colette Snowden

How did the girl who once dreamed of being a Charlie’s Angel become such a cowed and submissive woman? Marion’s life appears perfectly fine but she is controlled and bullied by her husband, her only respite a once a week trip to the local swimming pool. A chance meeting with an old school-friend develops into a secret relationship. She could leave her abusive and unfaithful husband. But is it too late?

Borrow The Secret to Not Drowning by Colette Snowden as an eBook on Overdrive.

Bryan Stevenson was a young lawyer when he founded the Equal Justice Initiative, a legal practice dedicated to defending those most desperate and in need: the poor, the wrongly condemned, and women and children trapped in the farthest reaches of our criminal justice system. Just Mercy is at once an unforgettable account of an idealistic, gifted young lawyer’s coming of age, a moving window into the lives of those he has defended, and an inspiring argument for compassion in the pursuit of justice.

Borrow Just Mercy by Bryan Stevenson as an eBook on Overdrive.

The Illusion of Separateness by Simon Van Booy

The story of how one man’s act of mercy on a World War II battlefield changes the lives of six strangers across time and place, including a child on the brink of starvation, a blind museum curator looking for love, a German infantryman, and a humble caretaker at a retirement home in Santa Monica. These characters remain unaware of their connection until seemingly random acts of selflessness reveal the vital parts they play in each other’s lives. Inspired by true events.

Borrow The Illusion of Separateness by Simon Van Booy as an eBook on Overdrive.