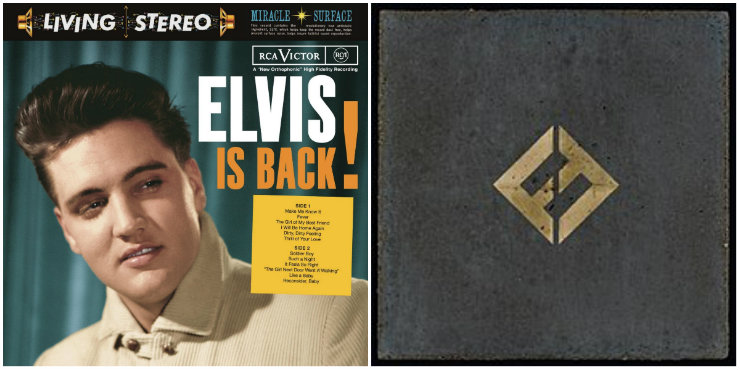 Did you know you can stream unlimited tracks, or download five tracks a week with your library card using Freegal? Freegal’s ‘featured’ list showcases the most popular and best-known artists in their collection and is just a small sample of what they offer.

You can also stream or download music videos. One video uses up two tracks from your weekly allowance.

All of Bruce Springsteen’s albums are available, from 1973’s Greetings From Ashbury Park, N.J. to 2014’s High Hopes and including the classics Born To Run and Born in the U.S.A. as well as several live albums.

New to The Boss? You could start with The Essential Bruce Springsteen.

Freegal has all of Kelly Clarkson’s albums apart from 2017’s Meaning of Life. Listen to the deluxe versions of 2015’s Piece By Piece and 2011’s Stronger.

Listen to all of Foo Fighters’ studio albums, including latest releases Concrete and Gold (2017), Sonic Highways (2014) and Wasting Light (2011).

Journey through Carrie Underwood’s decade-long discography, from Some Hearts (2005) to Storyteller (2015).