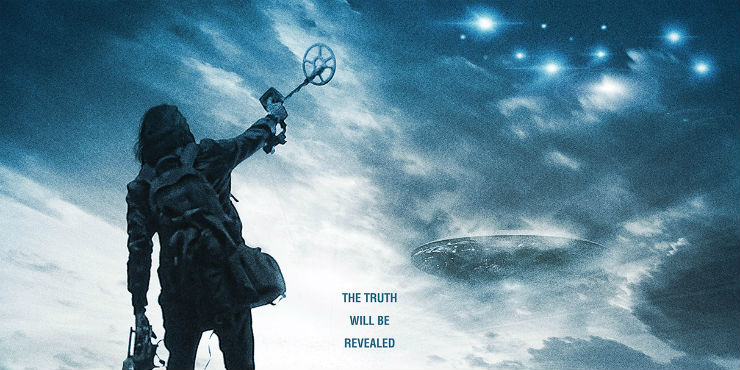 Ipswich through time by Caleb Howgego

Comparing Victorian and Edwardian Ipswich with the modern town, this fascinating selection of photographs traces the many ways in which Ipswich has changed and developed.

Against the backdrop of the largest witch hunt in English history, this text is both an investigation of a miscarriage of justice and an in-depth recreation of 17th Century East Anglia.

Combining travel writing with a walking guide, this explores up and down Suffolk’s remote creeks and rivers, past sandy beaches and huge expanses of shingle, through nature reserves, seaside resorts and tiny villages.

33 years after the infamous Rendlesham Forest UFO incident, three metal detector enthusiasts hunting for Saxon gold in the same region, capture incredible footage of UFO’s whilst filming their expedition. As night falls and with their navigation equipment failing, they find themselves facing a terrifying encounter with an unforgiving alien presence.

Bodies in the Bookshop by Len Tyler and Ayo Onatade

Chaucer and the Taverners of Ipswich: The Influence of His Paternal Ancestors Upon Some Portraits in the General Prologue and Upon His Descendants by Beverly Boyd

New historical facts are brought to light by this distinguished professor of Chaucer studies. Those familiar with the poet will be engaged and delighted by this critical investigation of the Canterbury Tales. Professor Boyd, a specialist in Middle English, brings a new model of understanding to the work by revealing important aspects of the social relationships through interpretation of the Middle English prose in which it was written.