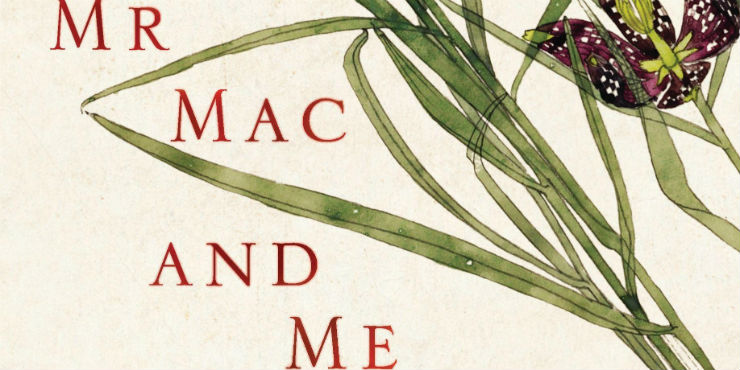 The Time by the Sea by Ronald Blythe

Claxton: Field Notes from a Small Planet by Mark Cocker

Charts the seasonal cycle of the Norfolk countryside over many years, celebrating the wildlife and nature of the area.

Mr Mac and Me by Esther Freud

She Rises by Kate Worsley

Novel exploring the lives of young maids and sailors in 18th-century Harwich.

The Dynamite Room by Jason Hewitt

In 1940, a German soldier holds 11 year old Lydia hostage in her Suffolk home.