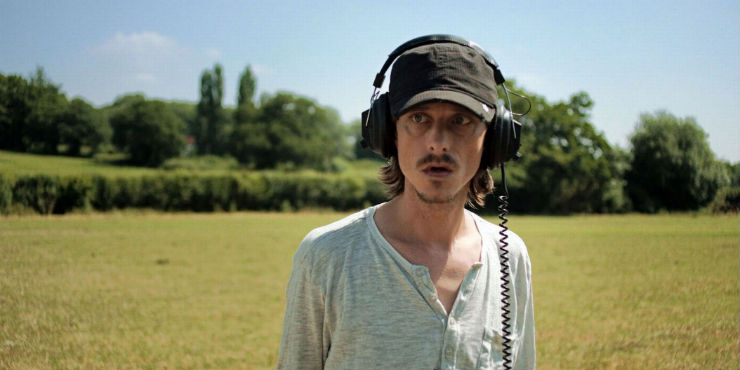 The death of Lucy Kyte by Nicola Upson

When bestselling crime author Josephine Tey inherits a Suffolk cottage, she becomes intrigued by the local Red Barn murders from almost a century before. The close-knit community of her village appears to hold dark secrets that she seeks to uncover.

Cobbold and kin: life stories from an East Anglian family by Clive Hodges

The Cobbold family is most commonly associated with the brewing industry and with Ipswich Town Football Club. This richly-illustrated book relates the lives of 32 of the family’s most interesting and colourful characters across eight broad subjects: from industry and agriculture to faith, from the arts to empire, from public service to scientific enquiry, and from sport to military service.

Mr Mac and me by Esther Freud

Set in Walberswick in 1914, the novel follows 12-year-old Thomas Maggs’ life as it is shaped by the outbreak of WWI and his friendship with architect Charles Rennie Mackintosh. Esther Freud explores the tense dynamics of the home front community in this region 100 years ago.

Elizabeth de Burgh, a young widow, daughter of one of the most powerful earls in England and cousin of Edward II, established herself in Clare, having inherited one-third of the lands of her brother in 1317. Clare became her main administrative centre for her estates in East Anglia, Dorset and South Wales. Her life and activities are portrayed in vivid detail in her household accounts and her will.

Drawn to Southwold: Mary Gundry: Portfolio of a Suffolk Artist by Alan Marshall

Mary Gundry is a figurative landscape artist focused around the River Blyth. This is the first book of her work, which includes townscapes and seascapes.

Described by P D James as ‘original and intriguing’, Suffolk-born Mandy Morton’s debut novel is the first in the Hettie Bagshot Mystery series. It is a detective series with a difference, set entirely in a feline world, and was inspired by her own cats Hettie and Tilly.

Filmed in Framlingham (but set in Essex), this BBC six-part comedy is directed, written by and starring Mackenzie Crook. Andy (Crook) and Lance (Toby Jones) are a pair of metal detectorists. Anyone familiar with Framlingham will recognise the locations.