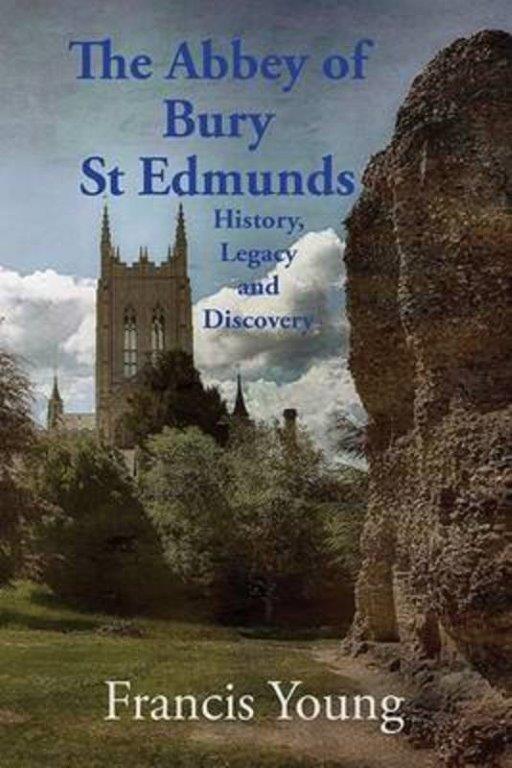 Francis Young tells the history of Bury St Edmunds Abbey, one of the great ecclesiastical establishments of Medieval England, from the background to its founding in the 11th century, through to the Reformation, and its later history to the present day. He considers the importance of the Abbey to the church, the county of Suffolk and the country as a whole. The book includes lists of abbots, priors and sacrists, a full timeline, and a walkthrough of the Abbey as it was before the Reformation.

Discovered in Suffolk in 1942, the Mildenhall Treasure is one of the most important collections of late Roman silver tableware from the Roman Empire. This title features some of the finest pieces of Roman craftsmanship known from throughout the Roman Empire. It offers new perspectives on the Treasure and its significance within the wider Roman world.

David Butcher - Medieval Lowestoft: The origins and growth of a Suffolk coastal community

A history of the development of Lowestoft from its origins to the flourishing medieval town it became.

Ships, Shawls and Loyal Service relates the stories of three brothers who were born at the end of the 18th century into a long-established family which had its roots in rural Suffolk. The early history of the brothers’ family is also explored, including their grandfather’s business as proprietor of a stagecoach company in Ipswich and his acquaintance with the artist Thomas Gainsborough. This book will appeal to anyone interested in East Anglian life and trade in the 18th and 19th centuries.

Father and son Landyn and Vale Midwinter, are men of the land, Suffolk farmers. Times are hard and they struggle to sustain their property, their livelihood and their heritage in the face of competition from big business. But an even bigger, more brutal fight is brewing: a fight between each other, about the horrible death of Cecelia, beloved wife and mother, in Zambia ten years earlier. A past they have both refused to confront until now.

Over the course of a particularly mauling Suffolk winter, Landyn and Vale grapple with their memories and their pain, raking over what remains of their fragile family unit, constantly at odds and under threat of falling apart forever. While Vale makes increasingly desperate decisions, Landyn retreats, finding solace in the land, his animals - and a fox who haunts the farm and seems to bring with her both comfort and protection.