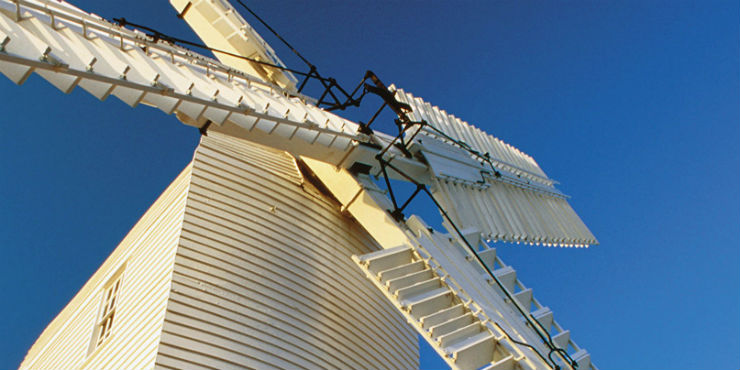 If I could tell you by Elizabeth Wilhide

Suffolk, 1939: Julia is a young wife and mother, whose husband Richard's good looks mask his crashing conventionality. When she falls for the dashing but unreliable documentary filmmaker Dougie she gives up her staid, provincial life and moves to London to live a bohemian life with him, unwittingly and agonisingly losing the right to see her young son along the way. In London she quickly realises how useless and unskilled she is at anything, and the great romance is not all it seemed. But then the war intervenes, a new sense of purpose arrives, and Julia discovers she has a rare gift.

Shadows in a photograph by David McMichael

Peter Waring, in early 1940, soon after the outbreak of War, is posted as Medical Officer to an R.A.F. Bomber Station in Suffolk. As the nation, on the brink of disaster, battles for survival, new to the job he has to learn to cope with the turmoil all around him.

The Huntingfield paintress by Pamela Holmes

Plucky and headstrong Mildred Holland revelled in the eight years she and her husband, the vicar William Holland, spent travelling 1840s Europe, finding inspiration in recording beautiful artistic treasures and collecting exotic artifacts. But William's new posting in a tiny Suffolk village is a world apart and Mildred finds a life of tea and sympathy dull and stifling in comparison. When a longed-for baby does not arrive, she sinks into despondency and despair. What options exist for a clever, creative woman in such a cossetted environment?

The year of taking chances by Lucy Diamond

In the small Suffolk village of Larkmead, Gemma is throwing a New Year's Eve party. It was supposed to be a small do but sociable husband Spencer has gone overboard with the invites and now the whole village is there. Caitlin has returned to the village where she spent her teenage years to pack up her much-missed mum's house and try and figure out what to do with her life; and Saffron, a PR whizz who is hiding a life-altering secret which no amount of spin can change. At the party, the three women meet over a glass or two of bubbly and pass around fortune cookies as Big Ben counts down to midnight. As the year unfolds the women come to lean on each other more and more as shocks, disappointments and rifts test them to their limits.

This short story collection is inspired by the 'sandlings' of coastal Suffolk, by the landscape and its flora and fauna, as well as by its folklore and historical and cultural heritage.

Norfolk and Suffolk get the Rough Guide treatment. This guide reviews the best accommodation and restaurants in all price brackets and provides information on local attractions.

Down by the river: archaeological, palaeoenvironmental and geoarchaeological investigations of the Suffolk river valleys by Benjamin Gearey, Henry Chapman and Andy Howard

The documents in this volume tell a remarkable story of resilience, survival and reinvention. They also testify to the Rookwoods' profound Catholic faith, their patronage of the Jesuits, and their cultural and literacy interests.

The A-Z of curious Suffolk by Sarah Doig

An alphabetical cornucopia of strange, spooky and mysterious facts about Suffolk.