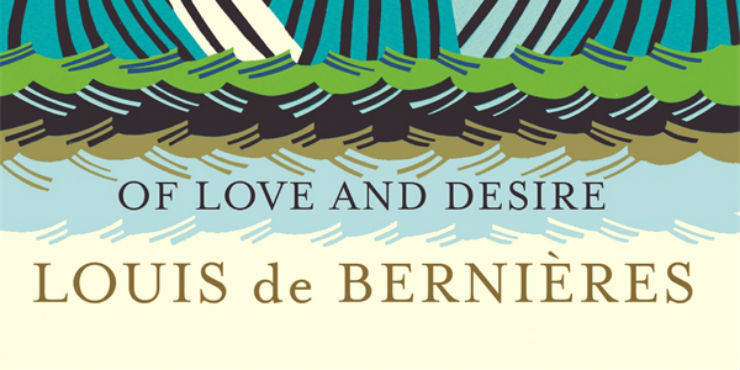 Postcards, photographs and adverts that capture old Bury St. Edmunds in all its glory.

An insight into some of Ipswich’s most well-known and infamous pubs, taverns and inns.

USAAF in Suffolk by Peter W Bodle and Roy Brazier

A pictorial portrait of life as a USAAF airman living in Suffolk during the Second World War.

In 2000, a second early Anglo-Saxon cemetery was found at Sutton Hoo in Suffolk, 500m north of the famous royal burial-ground. The new burial-ground probably began as a folk cemetery where the rites of cremation and inhumation were practiced. Nevertheless, the findings suggest a wealthy local population in the period just prior to the founding of the mound cemetery at Sutton Hoo.

Of love and desire by Louis de Bernières

Stop the clocks: thoughts on what I leave behind by Joan Bakewell

Suffolk cook book: a celebration of the amazing food and drink on our doorstep by Kate Eddison

Showcases our local culinary community from producers and suppliers to quality restaurants, delis, bars and beyond.

The bad things by Mary-Jane Riley

Former Radio Suffolk presenter Mary-Jane Riley has produced her first novel, a psychological thriller. Alex Devlin seeks the truth after her children were murdered 15 years ago.