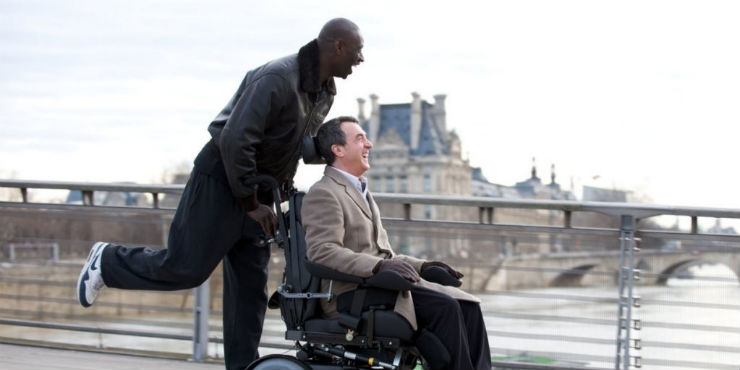 We spend most of the year recommending the biggest DVD titles. Here are some smaller films from our collection you may have overlooked.

21-year-old Rose Pamphyle (Deborah Francois) travels to Lisieux in Normandy to escape her controlling father. Despite an unsuccessful secretarial job interview, charismatic manager Louis Echard (Romain Duris) is impressed by her typing abilities, appointing himself as her trainer for a speed typing competition. Will Rose type her way to the life she desires?

Fascinating documentary examining the life and photography of former nanny Vivian Maier. Her work was unknown for decades until real estate agent John Maloof discovered the negatives in an auction house.

Award-winning Italian drama. Jep Gambardella (Toni Servillo), successful journalist and hedonistic bachelor contemplates on the fragility of life after he learns that his former loved has died.

A well-known classic, this bittersweet, Oscar-winning film focuses on a famous movie director who returns to his childhood home, a small Sicilian village, after 30 years. In flashback, he recalls his fatherless childhood, his fascination with the films he saw at the local cinema and his adventures with Alfredo, the cinema’s projectionist. Perfection.