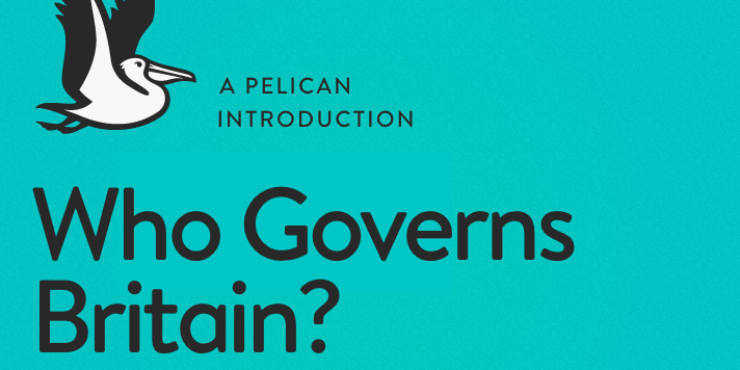 Who Governs Britain? by Anthony King

Political scientist examines how the British political system has actually changed over the last few decades.

The turbulent history of the parliament is revealed in the second volume of this series.

The Prince by Niccolo Machiavelli

Renaissance treatise on the Florentine political system that is still as relevant as ever, thanks to the acute observation of ruthless political tactics.

On Liberty by John Stuart Mill